A touch of Westeros for Middle Earth 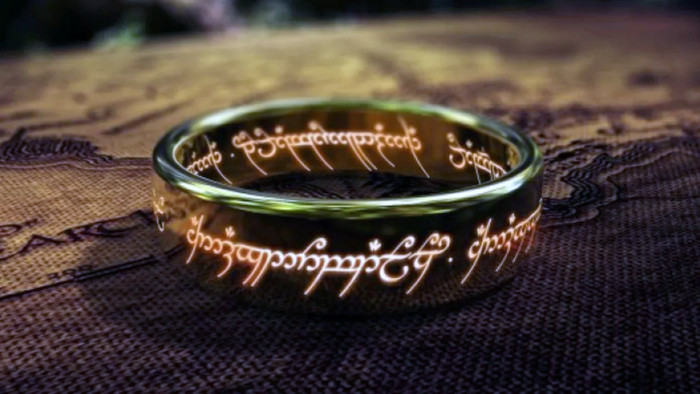 With Game of Thrones gone, we have a gigantic fantasy shaped hole in our lives – where else are we going to get our fix of fearsome beasts and deadly battles?

Well, there’s at least one contender – Amazon’s new Lord of the Rings TV show, which was announced back in 2017.

Amazon CEO Jeff Bezos rarely gets involved in show negotiations. But according to Variety, the sci-fi fan was so excited at the prospect of the series that he was an integral part of the talks.

We also now have confirmation that the show will have at least one thing in common with Game of Thrones – a writer. Bryan Cogman, writer and co-executive producer of GoT, will be consulting for the LoTR series, working alongside JD Payne and Patrick McKay, the shows writers.

Cogman had already signed an overall deal with Amazon in September of last year – so he might also be popping up elsewhere.

What else do we know about the show? Not much, unfortunately. Filming is starting in August for a slated 2021 release, so we have a bit of a wait. And like Game of Thrones which utilised Northern Ireland’s beautiful landscape to stunning effect, Lord of the Rings is set to feature another gorgeous British landscape – this time, Scotland.

The show’s official Twitter has also been teasing fans with the gradual release of maps.

Nine for Mortal Men doomed to die, pic.twitter.com/uobDLiKzKs
— The Lord of the Rings on Prime (@LOTRonPrime) February 25, 2019

And a full map is available to explore on Amazon’s website – though it doesn’t really give much away.

It’s also likely to be an epic production – Amazon has signed up to at least five seasons, so plenty to get your teeth into. Probably good news, considering the books cover about 3,000 years of Middle Earth history.