The wait was almost over... 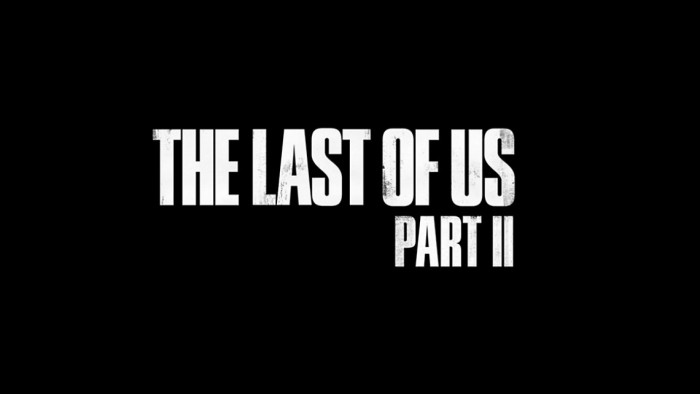 A month or so ago we were given the fantastic news that Last of Us 2 would be hitting our PlayStations in February 2020.

After so much waiting, fans were incredibly excited to hear that they'd be getting their hands on the game in mere months, and games journalists were even given a chance to play through the game, making anticipation even higher.

But if you were one of those people desperately looking forward to February 2020, we have some bad news for you: it's been delayed.

In a blog post, director Neil Druckmann explained that the game wouldn't be out in February at all, and instead had a new release date of May 29th.

"I know," he wrote. "It was just about a month ago when we had our big blowout for the game, letting media play over two hours of it along with debuting our new story trailer and revealing the release date."

But after this, the team realised that it "simply didn't have enough time to bring the entire game up to a level of polish we would call Naughty Dog quality."

"At this point we were faced with two options: compromise parts of the game or get more time," Druckmann writes. "We went with the latter, and this new release date allows us to finish everything to our level of satisfaction while also reducing stress on the team."

This is, in some ways, good news. Obviously fans want to get their hands on the game sooner rather than later – but a polished version of the game is better than an imperfect one, and a few extra months will ensure the team can make that happen. It also means designers and developers on the game can avoid the dreaded 'crunch' to some degree – and their health and wellbeing is, even the most rabid games fan will agree, more important than playing a game two months earlier.

And there is at least one other bright side: this means all the more time to spend playing through our list of the best PS4 games.