Fight plastic waste with a drink in your hand 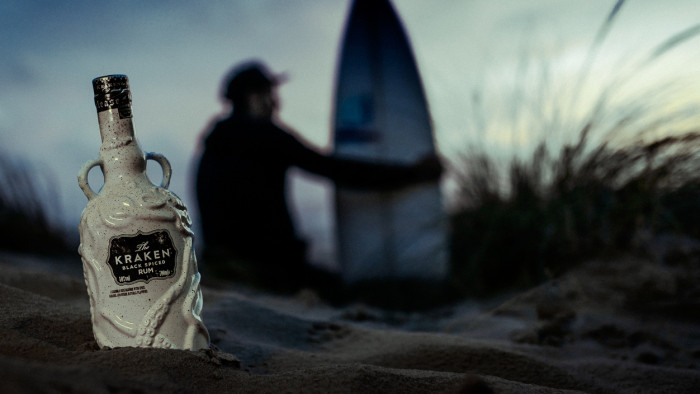 The issues of single-use plastic and pollution have dominated news agendas in the last few years, but it can be difficult to know what to do about it.

You could probably start with checking out our best reusable water bottles, but now there's an even easier way - buy having a drink.

Kraken Rum’s new 2019 limited edition bottle is decorated with tentacles of the sea monster, as it has again “linked tentacles” with the charity Surfers Against Sewage (SAS).

The idea is that with every ‘Reef Wreckage’ bottle sold, Kraken Rum will donate £1 to help organise beach clean-ups and keep waste out its “deep watery home”.

This is not the first time Kraken Rum has redesigned its bottle, either - this ceramic design is in fact the fifth in the series dedicated to drawing attention to the damage pollution is doing to the ocean.

Last year’s bottle raised enough money to allow SAS to run 225,000 hours of beach clear-ups across the UK, with 75,000 people coming out to help.

The bottle keeps its iconic shape, but this year’s off-white ceramic is meant to represent the colour of the bleached coral reefs, with black speckles that could have been made by The Kraken’s own ink.

However, you can still expect the same great taste - it's a dark Caribbean rum with a secret blend of spices. If you’re planning on picking up a bottle, it will cost you £34.50 and is best served over ice with ginger beer or cola. The newly-designed bottle is available to buy from today (Friday 11 October) on Amazon.