Kill Bill 3 is 'on the cards' reveals Tarantino

He's teased us before – so is this the real deal? 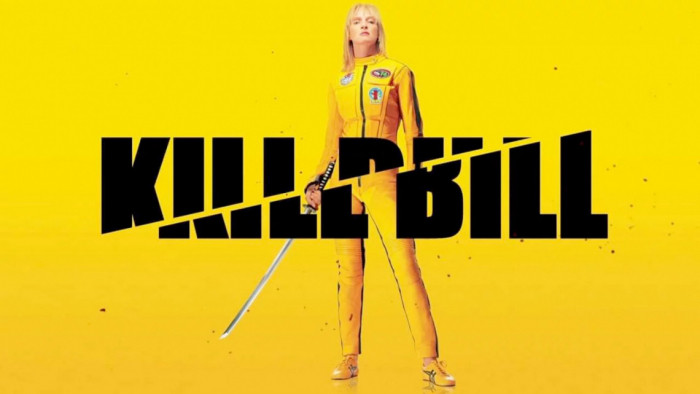 Quentin Tarantino has teased us about a third Kill Bill film – remember when he said he'd been chatting about it with Uma Thurman?

Well, he's done it again, suggesting that a sequel may be happening at some point in the future.

Speaking to Andy Cohen on Sirius XM, Tarantino said he has "a plan" for the next film. "I wouldn't want to just come up with some cockamamie adventure, she doesn't deserve that," he said.

"It would be at least three years from now or something like that," he went on to say. "But look, it is definitely on the cards."

It's worth nothing that he's made similar declarations before – and that, obviously, no film has actually materialised.

He also told Cohen that he'd written a stage play and a TV series, so it could be a while before we're reintroduced to the Bride.

So there we have it – a potential Kill Bill sequel in an unspecified number of years after the completion of other, also unknown, new projects.

We won't hold our breath, Quentin.