Kill Bill 3 may actually happen, according to Tarantino

Samurai swords at the ready for a new Tarantino film 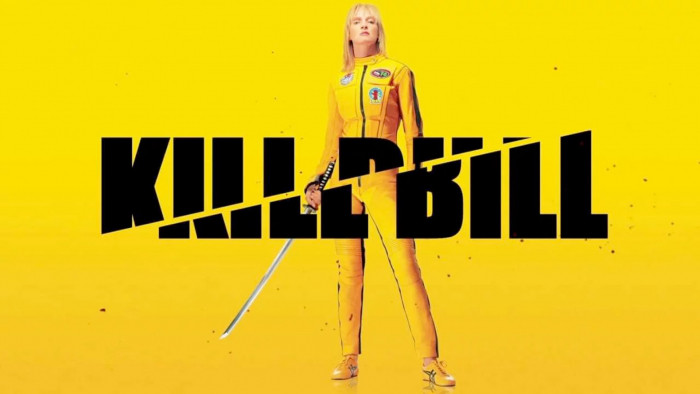 Fans of the Kill Bill series, strap in – a third installment might be happening.

Speaking to the Happy Sad Confused podcast, director Quentin Tarantino said he has been in talks with iconic jumpsuit-wearing star Uma Thurman about Kill Bill 3.

“Me and Uma have talked about it recently, frankly, to tell you the truth,” he said. “I have thought about it a little further. We were talking about it literally last week. If any of my movies were going to spring from my other movies, it would be a third Kill Bill.”

The director has made hints towards a third film before, which might make his comments slightly less believable. In 2004, Tarantino said Vernita Green’s daughter Nikki, who was forced to witness her murder, could be the star of a new film.

“Initially I was thinking this would be my “Dollars Trilogy”. I was going to do a new one every ten years,” he said. “But I need at least fifteen years before I do this again.”

"I’ve already got the whole mythology: Sofie Fatale will get all of Bill’s money," said Tarantino in 2004. " She’ll raise Nikki, who’ll take on The Bride. Nikki deserves her revenge every bit as much as The Bride deserved hers. I might even shoot a couple of scenes for it now so I can get the actresses while they’re this age.”

So while a film hasn’t yet materialised, there could still be hope – 2004 was fifteen years ago, after all...

Not sure where to start? Read our list of the best Tarantino films to get the low down