KFC is launching a gravy-scented candle, because who doesn’t like the smell of meat juices? 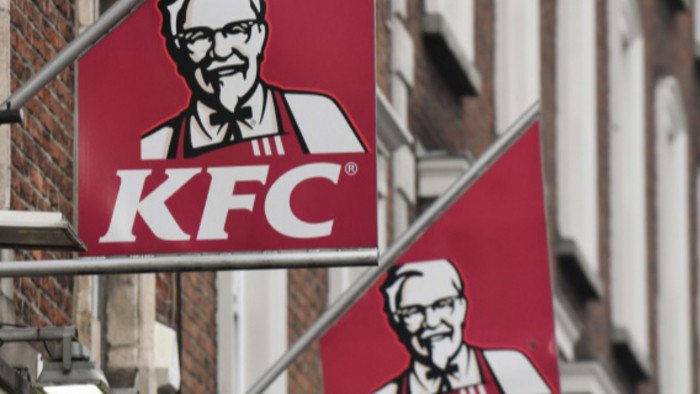 It feels as though, these days, you can get pretty much any scent on a candle, with ‘Whiskers on Kittens’, ‘Stars and Stripes’ and ‘A Child’s Wish’ all real smells which you can give your room.

At the same time, it seems KFC are releasing all manner of unlikely products, from sweaters to pillowcases and even a Zinger Burger shaped meteorite.

It has always felt inevitable, then, that the two worlds would collide to give us - you guessed it - a KFC gravy scented candle.

“Nothing beats the sweet, soulful aroma of KFC gravy,” the restaurant chain claims in a statement which surely requires more evidence than just their word.

KFC have given fans a chance to win one of the limited run of candles, inviting them to enter their details to take part in a prize draw.

Unlike other similar competitions, which are invariably restricted to chicken fans from across the pond, this one is open to UK residents, and you can enter until 11:59pm on 28 January.

While you’re waiting for the winners to be selected, you can always go to a branch of KFC, order a meal with a side of gravy and bring the little pot up to your nose.

After all, what is a small pot of gravy if not nature’s candle?

…hold on, we’re just getting confirmation that it is not, in fact, nature’s candle. It’s just a brownish sauce made using chicken bones.

But let’s be honest: once we saw KFC agree to pay university tuition for a child whose parents named them after Colonel Sanders, is anything that surprising any more?