Jurassic World 3 is bringing back some much-loved characters

These fan favourites are back. 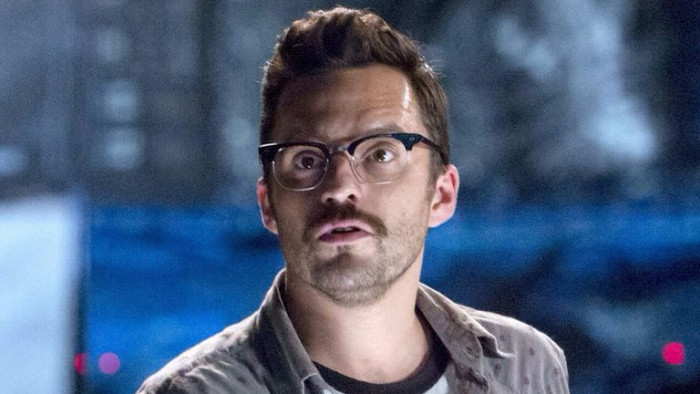 According to reports by Collider, New Girl actor Jake Johnson is returning to as theme-park operator Lowery Cruthers, while Omar Sy will be making a comeback as velociraptor trainer Barry Sembene.

The first instalment of the long-awaited reboot was well-received back in 2015 (the second, not so much), so it’s no wonder the film is falling back on some much-loved characters.

They join a cast, which includes leads Chris Pratt and Bryce Dallas Howard, and Jurassic Park stars, Laura Dern, Sam Neill and Jeff Goldblum who are said to have “sizeable roles”.

Colin Trevorrow, who directed the original Jurassic World, is also back in the directing chair and has clearly been enjoying himself teasing the third instalment.

Not only has he shared a video of a new baby dinosaur, the director even admitted on Twitter that a fan had correctly named the title of the third instalment, which many now believe will be called ‘Jurassic World: New Era’.

Jurassic World 3 is set to be released on 11 June 2021, with the first instalment available on Netflix now.