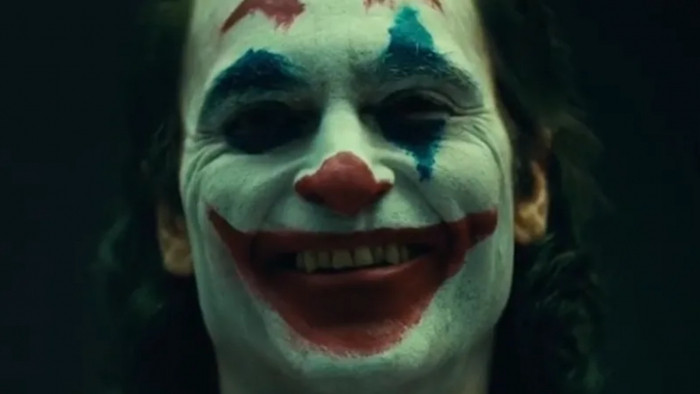 Joaquin Phoenix as The Joker is one of those casting decisions you can look back on after it’s announced and think “of course”.

As soon as we first saw the actor photographed in character, make up and all, we got excited for Todd Phillips’ new film about the comic book villain.

And now, a full six months after those stills first emerged, the first teaser has dropped, giving us a chance to see the Walk the Line star in his newest role.

We rated internet fan art of Joaquin Phoenix as The Joker

“My mother always tells me to smile and put on a happy face,” Phoenix’s Joker says in a teaser trailer for the origin story.

There’s plenty of laughter in the upcoming movie from The Hangover director Phillips, but it’s not of the comedic variety, with its star instead pulling off a visibly unhinged cackle throughout.

Heath Ledger’s portrayal of the Joker in 2008’s The Dark Knight might be difficult to match for any actor taking on the part, but Phoenix’s portrayal has the potential to be iconic in its own way.

Joker is due to hit cinemas in October, and is Phillips’s first film as director since 2016’s War Dogs.

Other cast members include Zazie Beetz, Robert De Niro and Brian Tyree Henry, who has a busy year in store with a part in the Child’s Play reboot which will be released over the summer.

Marc Maron has also been cast in the film, while Martin Scorsese is in as executive producer.

It looks like Phillips’s screenplay has taken inspiration from some of Scorsese’s earlier films, including Taxi Driver and The King of Comedy. There's also a massive The Killing Joke vibe, which is one of the best Batman graphic novels around. So we’re very excited to see how it all plays out. 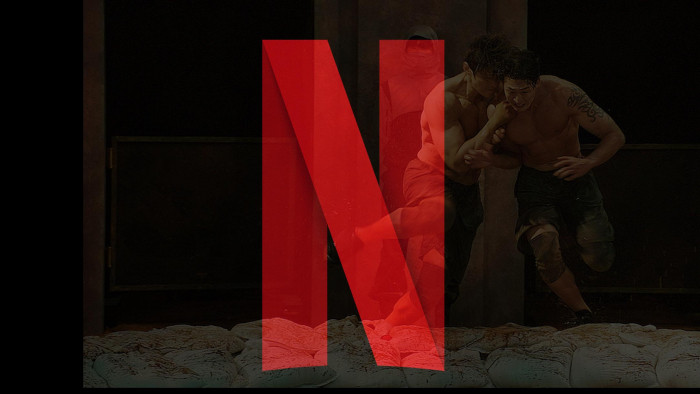 One of the most gripping things on the service right now.
Television