Is Angelina Jolie Marvel's next star?

The actor is apparently in talks to appear in 'The Eternals' 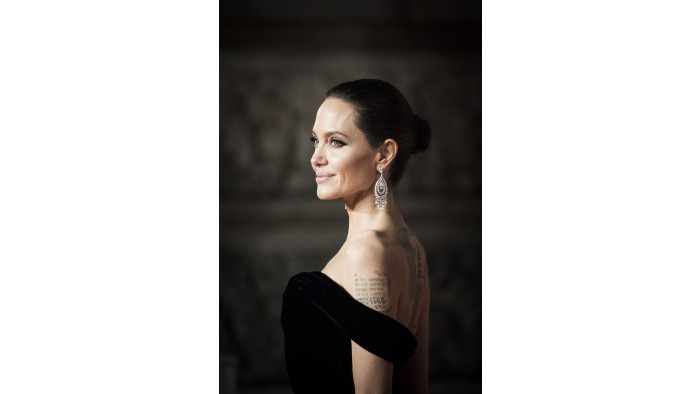 Angelina Jolie is reportedly in talks to star in Marvel’s The Eternals film.

The Eternals are a race of super humans that were created by the Celestials, and existed millions of years ago. They were the goodies who fought against the Deviants, aka the baddies. The Eternals was written by Jack Kirby in 1967 and went on to be hugely popular. They also fought against Greek and Norse Gods, before eventually leaving earth to presumably do more good throughout the rest of the solar system.

If Jolie did get on board (the only other name attached to the project currently is The Rider director Chloe Zhao) this would be her first foray into any superhero universe. The script has been written by Matthew and Ryan Firpo, and Kevin Feige (Marvel Studios Chief) is producing. All good signs so far.

Jolie’s next big release after a few years off is dropping in October this year is Maleficent: Mistress of Evil, the sequel to the hugely successful 2014 hit Maleficent. Here’s hoping!