Do you feel lucky? 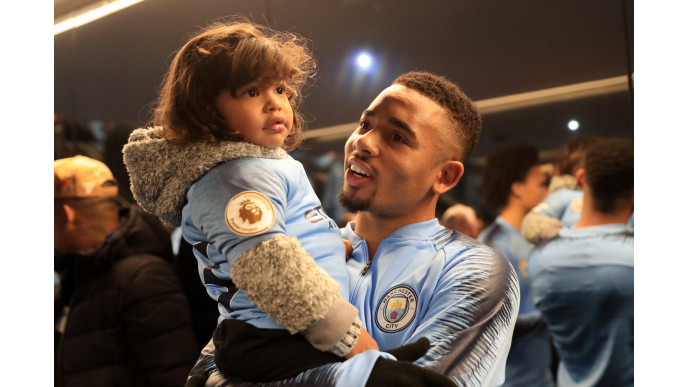 One of the main reasons for having a child is surely the opportunity it presents you to see them lead your favourite football team out onto the pitch. Sure, you have to get through a few years of screaming and nappy-changing, but it will all be worth it once you see them, holding hands with Hugo Lloris or Vincent Kompany as they enter the fray, before the team marches on to certain victory. Afterwards, naturally, they would thank your offspring for bringing them sporting luck and then inevitably invite you to a permanent position on the coaching staff.

But it transpires that being a mascot these days can be a pricy affair - but it all depends which club you support.

Consumer groups are up in arms after research by BBC Wales found that Swansea were charging up to £478 for a matchday mascot “package”.

The club have defended themselves saying that prices have been reduced since relegation, but it does seem a lot for a cold day out in South Wales - especially when half of the teams in the Premier League do not charge for the privilege at all.

The club said the “truly once in a lifetime experience” includes four hospitality places, a meal and half-time penalty competition on the pitch.

“We also give one space free to charity every match and this was brought in this season.”

Arsenal, Everton, Chelsea, Fulham, Huddersfield, Liverpool, Man City, Man United, Newcastle United and Southampton are the ten clubs who offer children the chance to be mascots free of charge, with children often being picked at random from their junior fan clubs, a policy which should be commended.

However, we have bad news for West Ham fans (above and beyond having to support West Ham for the rest of their lives): they charge the most of any club in the country, at a whopping £700.

The full list of charging Premier League clubs is below:

Bournemouth £185 (does not include match ticket)