Because films are for life, not just for Christmas 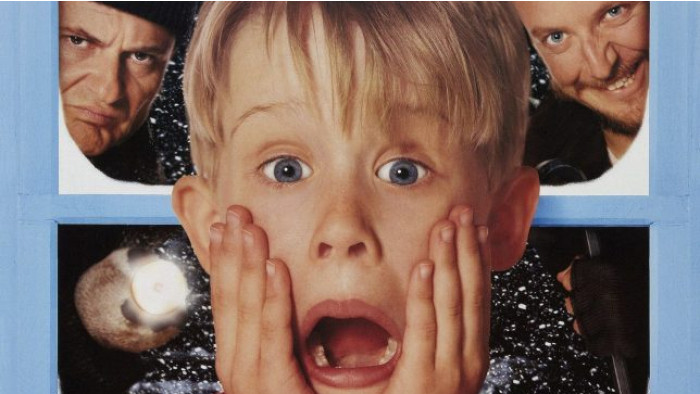 It may currently be the height of summer but is it ever really too early to start thinking about Christmas? Disney don’t seem to think so.

Coinciding with the launch of their new streaming service, Disney+, the studio’s chief executive, Bob Iger, has announced a “reimagination” of seasonal family favourite Home Alone.

The 1990 Christmas classic sees Kevin McCallister, originally played by Macauley Culkin, defend his home against two burglars after his family leave him behind as they venture to Paris for the holidays.

Iger made no mention of who is set to star in the remake, however, he did note that it would appeal to “a new generation”.

He also failed to mention that given there are five Home Alone movies currently, and only two star Culkin, this won’t be the first time the franchise has gone through the reboot treatment.

This hasn’t stopped irate Home Alone fans taking to Twitter to voice their opinion on the news, using the hashtag #LeaveHomeAlone.

Disney has also announced that a number of other “reimaginations” are currently in the works, with favourites including Night At The Museum and Cheaper By The Dozen also set for reboots.

The news follows the $71 billion (£58 million) acquisition of 20th Century Fox back in March, with Iger announcing to the BBC that Disney "we're also focused on leveraging Fox's vast library of great titles to further enrich the content mix on our ... platforms."

With content that includes both the Star Wars and Marvel franchises, the new streaming service will be available in a bundle alongside Hulu and ESPN+ and has a price point of $12.99.

Due to launch in the US on November 12th, the service is expected to hit the UK at some point next year.