From a streaming service to a credit card, here's what's in store 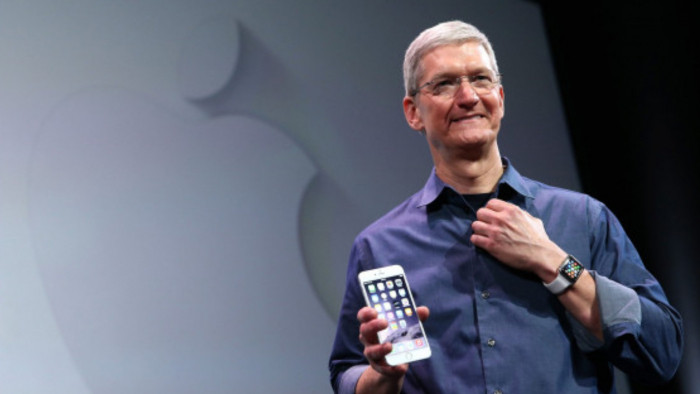 You can’t say Apple doesn’t love to announce things, can you? Just a few months ago they patented a new glass keyboard and a new iPhone; they’re also rumoured to be releasing a new iPhone later this year.

And last night, at an event in Silicon Valley, the company released details of all its newest products – which range from a streaming service to a new credit card.

Apple TV+ will allow users to stream content from services including Hulu and HBO, and will include brand new shows from directors including Steven Spielberg, who was there himself to announce the platform.

Apple fans may not be surprised by this development; last year, the company was said to be considering a stick to rival the Amazon Fire stick.

Everyone’s favourite TV star Oprah was also there to support the announcement – she’ll be bringing her famous book club to the platform.

More surprising, perhaps, is the announcement of a new credit card. The Apple card will launch primarily in the US later this year, though it may be rolled out elsewhere at a later date.

The card will offer cashback incentives, be available in card form or on iPhones, and will have “no late fees, annual fees or international fees”.

This wasn’t all – Apple will also be expanding its newstand offering, now named Apple News+. Titles including the Wall Street Journal, New Yorker, Esquire, Rolling Stone and Vogue will be available for just £7.50 a month, and will be available in Europe later this year.

If this wasn’t enough, the company also announced a new gaming platform.

Apple Arcade will give subscribers over 100 games – all playable offline. This feature is notable; Google recently announced a similar platform, but users must be online to access their games.

Most of the new platforms will be available in Europe later this year – so keep your eyes peeled if you want to get your hands on any of them.