These could be clues to the new game 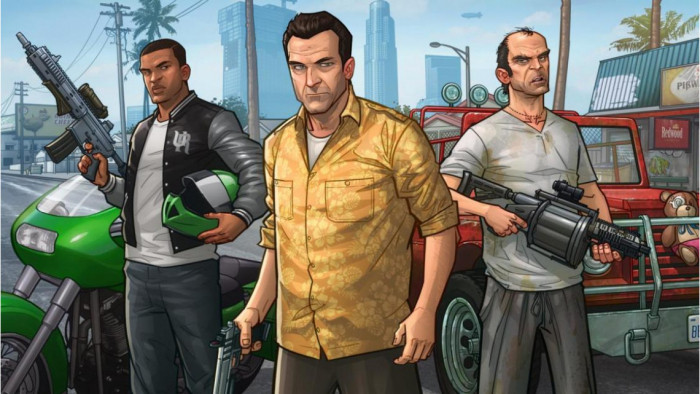 Fans of the GTA franchise have been keeping their eyes peeled for clues over the last few months, keen to find out anything about the sixth instalment of the game.

In November, fans thought they'd found a clue as to when it might be released after Rockstar Games posted a job advert for work on a vehicle that sounded suspiciously like our favourite open world game.

The company was looking for someone to work on ‘advanced animation systems for large open world character-based games’, which sounds like GTA to us.

And now some fan-led investigations have (maybe) uncovered more.

A DLC racing map revealed by Rockstar seems to suggest that GTA VI will be returning to Vice City – which would make sense, considering the name. GTA VI(CE) City... get it?

Details on the map also suggest that Mexico and Chicago could play an important part in the game, perhaps acting as second storylines.

"Rockstar appear to tease what looks like a map that includes Florida and Mexico in the latest GTA 5 racing DLC's circuit packs, strengthening the rumours that GTA VI will be set in Vice City (Miami, Florida) and Southern American city/countries," the eagle-eyed fan wrote.

We have absolutely zero confirmation from Rockstar, so this is all pure speculation. But we're sure fans will be keeping their eyes open for more clues in the meantime.