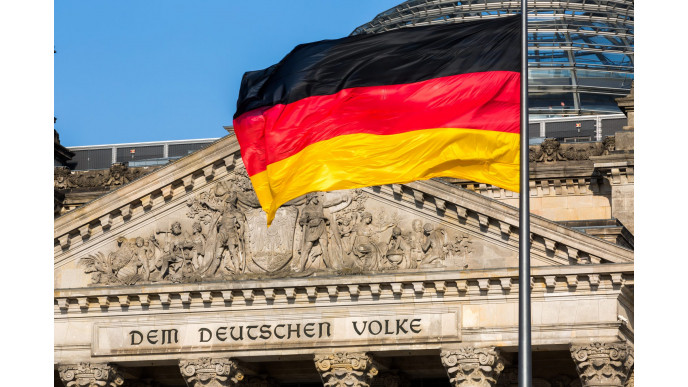 As of the 1st January, Germans will be able to select a third option under Gender on official forms. Alongside Male and Female, will be Diverse, to accommodate those who are intersex.

Intersex is a term used to describe people who have male and female sex characteristics and who don’t identify as exclusively male or female. Characteristics can include genitalia, chromosomes, or hormones, and the UN defines ‘intersex’ as ‘those who do not fit the typical definitions for male or female bodies.’ The UN also estimate that intersex people make up around 1.7% of the world’s population.

Those who wish to be recognised as intersex or diverse will need a certificate of confirmation from a doctor to be able to select this option, with Germany becoming the first country in the EU to offer it.

It seems the rest of the world is also slowly changing their perception of sex and gender in an official capacity as well. Residents of New York City will also be able to select ‘X’ as a gender on birth certificates from 1st January 2019, following California, Oregon and Washington State who already provide this option.

Previously those didn’t wish to identify as male or female on documentation or to change their birth certificate had to had the sign off from a medical professional, but the new law means parents can choose ‘X’ on their child’s certificate should they so wish.

There is no option for intersex people to identify as such on birth certificates or legal documents in the UK currently. Transgender people have to apply for a Gender Recognition Certificate should they wish to alter their gender; however the review of the Gender Recognition Act that took place in late 2017 in the UK may change that and enable it to be easier for people to self identify.

With debates about transgender, intersex and non-binary still dominating headlines almost daily, these small progressive changes in the law are an uplifting symbol that 2019 might just shape up to be a more tolerant and understanding society.

At the very least, they’re steps in the right direction.