Those not happy with the ending of Game of Thrones will be happy. 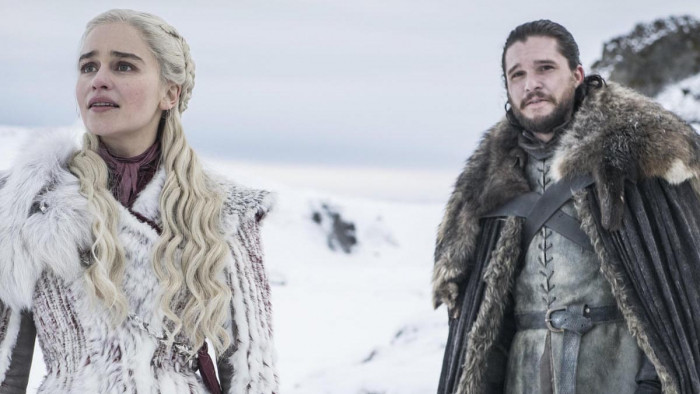 The Game of Thrones TV show was one of most talked about series on the planet in its heyday but the ending didn't please fans, so it is now looked on with a touch of indifference.

Author and creator of the sprawling A Song of Ice And Fire books - of which GOT is based - George RR Martin knows this, and he also knows he is partly to blame.

One of the key reasons that the ending didn't hit was that there was no book to adapt - and this was the case for two full seasons of the show.

Martin still hasn't written the last book and although he consulted on how to finish the series, he's promising that there will be changes in the final book.

Speaking to PBS in Chicago about the upcoming The Winds Of Winter book and the final book A Dream Of Spring, he said: “Looking back, I wish I’d stayed ahead of the books,”

“My biggest issue there was when they began the series, I had four books already in print and the fifth one came out just as the series was starting in 2011. I had a five-book head-start, and these are gigantic books, as you know; I never thought they would catch up with me, but they did. They caught up with me and passed me.

“That made it a little strange because now the show was ahead of me and the show was going in somewhat different directions.

“So, I’m still working on the book, but you’ll see my ending when that comes out.”

Martin doesn't give any hints about when the books are coming out, unfortunately so you have plenty of time to relive the show through our best Game of Thrones episodes guide.