We want one of these! 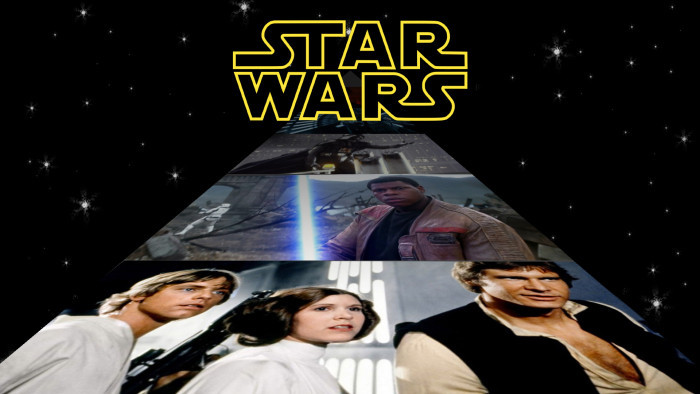 George Lucas may have sold up his stake in Star Wars back in 2012, when he handed over the entire rights to the franchise to Disney for some $4 billion. But that doesn't mean that the films haven't felt his presence since.

And while he may have taken a few hits for directing the movie prequels, we all still have to admire him for creating arguably the greatest film franchise of all time (sorry Bond).

To celebrate what Lucas achieved with Lucasfilm, Hasbro Toys has created a fantastic new figurine of George Lucas.

It's been made to celebrate 50 years of Lucasfilm and sees the film giant all suited and booted as a... Stormtrooper!

Speaking about the upcoming toy release, ” Vickie Stratford, sr. director of product design at Hasbro explained to StarWars.com: "When the opportunity came to design the George Lucas figure, we were especially excited for this project.

"This figure is just one of the many ways we can honor his legacy for years to come and we hope fans cherish it as much as we did!”

We have to admit, Lucas looks pretty awesome as a Stormtrooper and he joins a number of other famous folk who played Stormtroopers in the recent movies, including: Daniel Craig, Tom Hardy, Ed Sheeran (whose part was nixed but he did end up as an alien), Jaime Oliver, and Stephen Colbert.

The Star Wars The Black Series George Lucas (In Stormtrooper Disguise) is available to pre-order from Hasbro Pulse now and will be released in March 2022.