Would fans have liked it more? 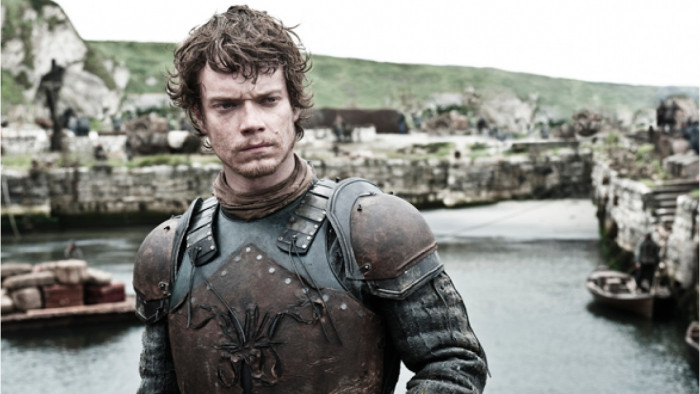 Fans were not 100% satisfied with the final Game of Thrones season, we can tell you that for free. Though some were happy with the way everything was wrapped up, others really were not – and there was even a petition released begging producers and directors to remake the last episodes of the show that nearly TWO MILLION people signed.

But it could have been completely different, according to original author George R. R. Martin. In an interview with german magazine Welt, Martin said that the final season was never supposed to be a season at all; instead, it had originally been planned as three movies.

"David Benioff and Dan Weiss wanted to finish the saga with three movies after season 7," he said in the interview. "Game of Thrones was supposed to end in cinema. It was seriously discussed four to five years ago."

Benioff and Weiss had hinted at this several years ago, but had nodded to the fact that HBO were not willing to provide adequate budget for three big films.

As for when those much anticipated final novels will be ready? They're coming, Martin says, and they're going to b very different from the show. "People know an ending," he said. "Not the ending."

Ready when you are George...