Revisit classic fantasy films from the 80s, 90s and beyond 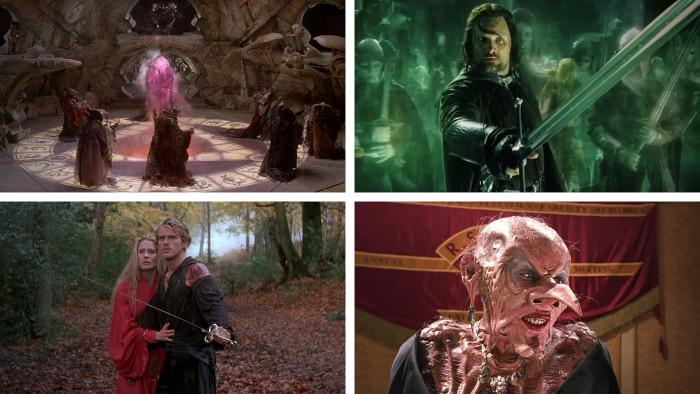 Browse through the Netflix library on your phone and you’ll see loads of genres. Horror, Romance and LGBTQ are all in the genre search. But fantasy seems to have fallen off this list.

There are a whole bunch of classic fantasy films to stream on Netflix, though, and you don’t need a healthy dose of nostalgia to appreciate them all.

Our shortlist of the best fantasy films on Netflix shows the genre is nowhere near as lively as it was in the 80s and 90s. But we think every film on this list is worth a revisit.

Upvote your favourite fantasy flick. And if you spot another classic on Netflix, let us know in the box at the bottom. 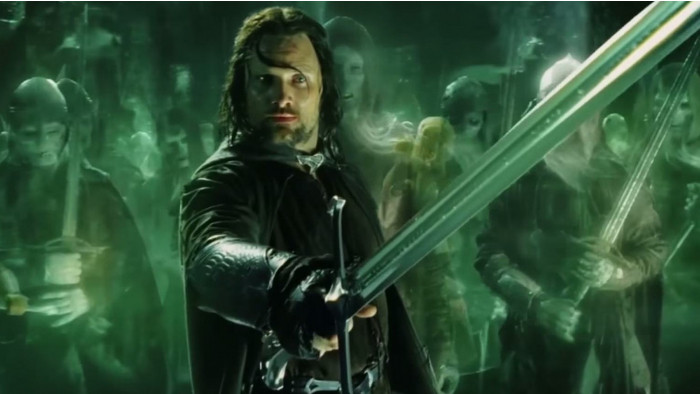 1. The Lord of the Rings trilogy

All three Lord of the Rings films are currently on Netflix, adding up to over nine hours of bum-numbing entertainment. These are not the “Extended” editions, just the theatrical cuts.

However, it gives real fans a reason to buy physical copies of those versions. The entire Hobbit and Lord of the Rings Extended collection on Blu-ray will set you back a cool £63.99. But do you get six films with 12 movies’ worth of runtime. 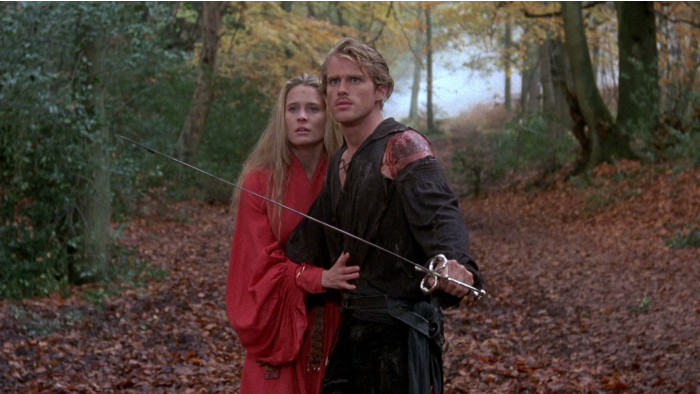 Is this the best comedic fantasy film ever? IMDb seems to think it’s in the running, with a score of 8.1 out of 10. The screenplay is written by the legendary writer William Goldman, who also penned the source novel.

The Princess Bride is sharp and irreverent, packed with humour. But its jokes to not come at the expense of the story. You see the best of both Goldman and director Rob Reiner in the film. 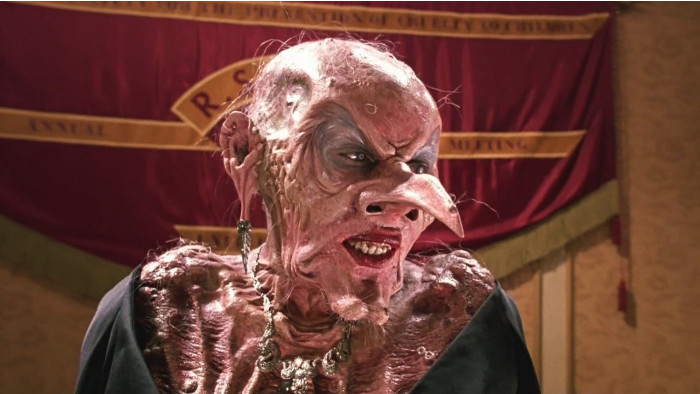 This “family friendly” horror fantasy has caused countless nightmares over the years. It is based on Roald Dahl novel, and directed by Nicholas Roeg, who was also at the helm of classics Walkabout and Don’t Look Now. It’s no wonder The Witches is so effective. 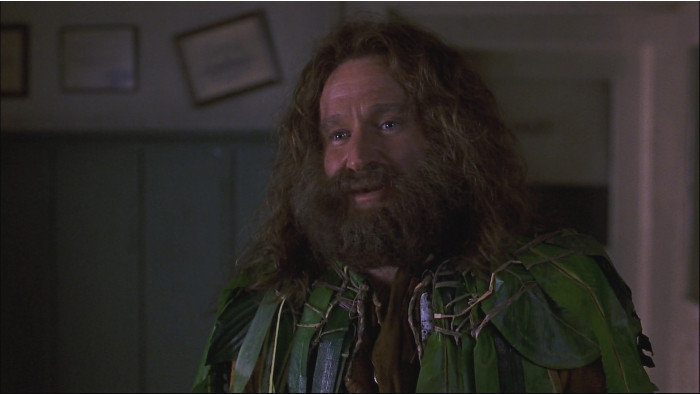 2017’s Jumanji sequel was a surprise hit, and not a bad film to boot. Netflix lets you watch the 1995 original, which features a very young Kirsten Dunst and Robin Williams at the height of his pre-Patch-Adams powers.

Haven’t seen either? “Jumanji” is a cursed board game into which Williams’s Alan Parrish was sucked 26 years before the film’s present day. The next generation of players bring him back, but have to continue playing as the game spews out more dangers with each turn. 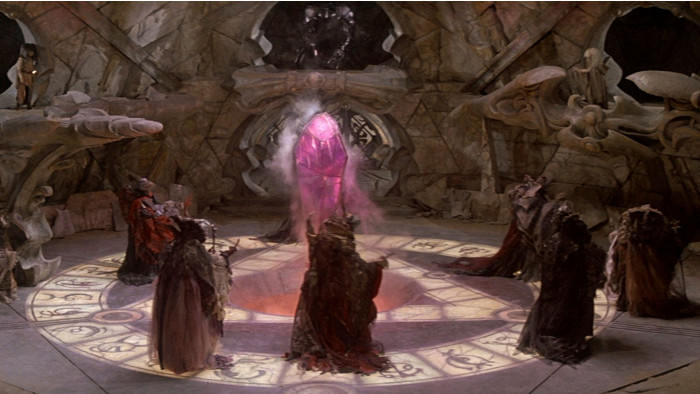 The Dark Crystal is perhaps Jim Henson’s most iconic film outside the Muppets series. It’s a puppeteering masterwork, and a children’s film with real darkness.

It’s also a sign of how film-making has changed over the decades. What are the chances of seeing a fantasy film in which an unlikely hero tries to save the world that clocks in at 93 minutes in 2019?

Netflix will bring The Dark Crystal’s world back to our screens later this year with Age of Resistance, a 10-episode series set before the events of the film. 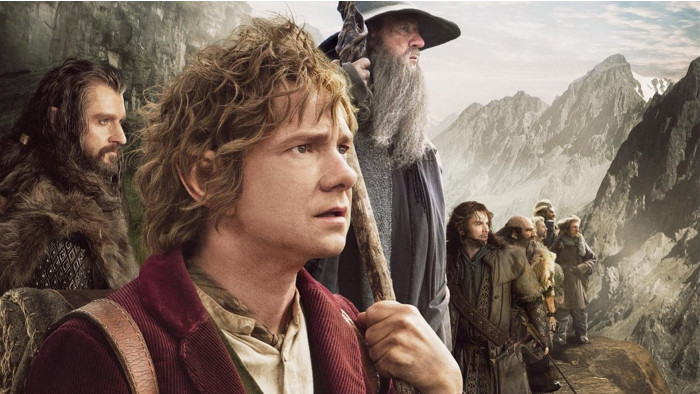 6. The Hobbit: An Unexpected Journey

Warner Bros. wanted Peter Jackson to recreate the Lord of the Rings effect with the Hobbit, splitting it into three parts to rake-in hundreds upon hundreds of millions of dollars. It didn’t work quite as well, financially or critically. But the first of the three does have some moments that rival parts of the Lord of the Rings films.

An Unexpected Journey also made a case for high frame rate movies in the cinema. Most audiences were not fans, but on Netflix you can watch the film at a familiar cinematic clip. 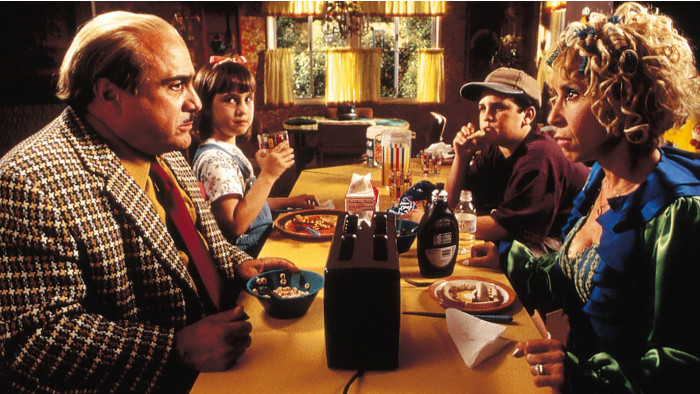 This story has become one of Roald Dahl’s most commonly told, but the stage musical was the big success, not the 1996 film. Where the musical has won stacks of awards including multiple Oliviers and a Tony, the movie was something of a failure at the box office. But Matilda is still a charmer.

It’s the tale of an ultra-smart young girl who discovers she has telekinetic powers. But still has to deal with her dysfunctional family. 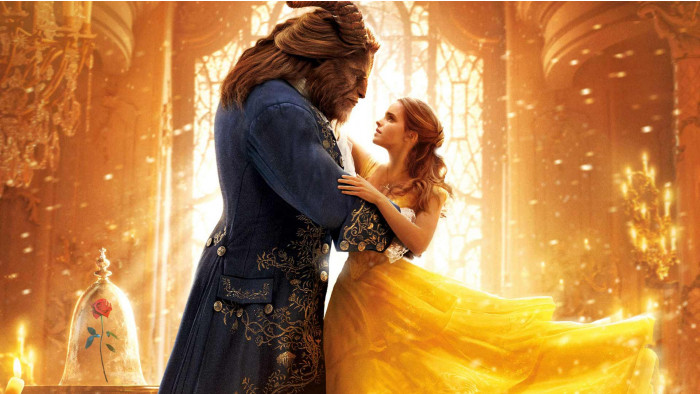 8. Beauty and the Beast

Disney’s current habit for remaking its classic animations as live-action films began in the 90s, but Beauty and the Beast is one of the most successful of recent years.

It’s a full-on musical with all of the favourites from the 1991 animation, and a few new songs by original composer Alan Menken himself, and Tim Rice. The film earned a 71% fresh rating on Rotten Tomatoes. Not perfect, but most of the criticism levelled are those you’ll find in the discussion of other Disney remakes, that the new version adds little of value to what was already a classic.