Well, Robb Stark for one 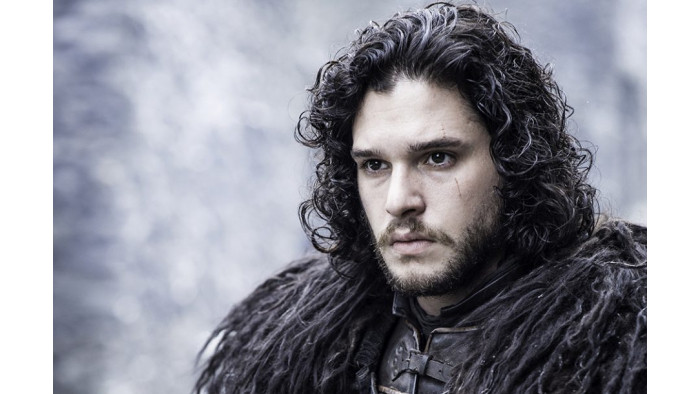 Surprise! Kit Harington – AKA Jon Snow from Game of Thrones – doesn’t reckon everyone will be left satisfied by the way HBO’s popular Dungeons and Dragons EastEnders ends.

That’s not too surprising for a show that routinely kills off its most popular characters, but it seems Harington is specifically referring to the somewhat truncated length of the final series, at just six episodes.

“You have to do a conclusion in six episodes,” he told Entertainment Weekly. “Not every person is going to be happy with the conclusion of something so big.” We’d imagine some of the actors killed off after a single episode will be among the unsatisfied.

“The whole nature of the speed of the [story] has to be different from earlier seasons,” he continued. “I think if you watch it all back to back years later [fans will] think it went so quick.”

If you’re the kind of person looking up fan theories and hatching your own ideas over how the series will end, it’s worth noting that nobody has quite got it right yet according to Nikolaj Coster-Waldau – the guy who plays Jaime Lannister. When on Jimmy Kimmel Live, he revealed he’s “never read any where they got the whole thing.” Aside from the actual script he’s memorised, presumably.

If you fancy having a crack at predicting the final occupant of the Iron Throne, apparently there’s a massive hint in a Spotify playlist published by Game of Thrones showrunners David Benioff and DB Weiss. “The answer to the ending is 100% hidden in the playlist choices,” they told For the Record. “No-one will believe us, but it’s true.”

Given the playlist contains “No One Knows”… we believe you, guys.