The doctor is in? 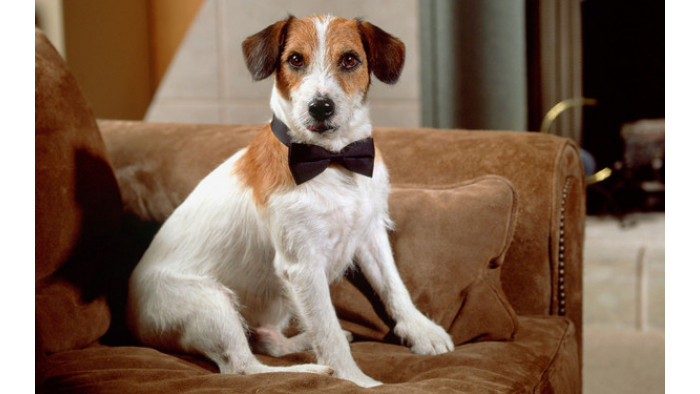 Fifteen years since the last episode of Frasier aired, and 35 years since Kelsey Grammer appeared as Dr Crane in Cheers, it looks like the psychiatrist may be finally ready to make a return.

Grammer was snapped walking around London with a script clearly marked “Frasier.” So either one of the ideas for a reboot has produced something usable, or he’s clinging onto a copy of the script for “Ski Lodge” for something to read on the Tube.

It’s no secret that Grammer has been considering bringing Dr Frasier Crane back to life one last time. In an interview with The Guardian last year he mused that making something that lived up to the show’s heritage was almost a too daunting challenge. “It would be be quite a breathtaking failure to try to do it and not do it better than the previous show – and I think that’s almost impossible. To pick up that responsibility would be a very brave thing to do. And you know, maybe I don’t have the courage.”

Eight months later, it seems like he’d decided he did have the courage after all, telling Metro that work was well underway but “cheques haven’t been written.”

Frasier’s life can’t continue completely where it left of, of course. John Mahoney, who brilliantly played Frasier’s father Martin Crane died last year. “We would need to deal with that within the storytelling, but I’d want everybody back, if they want to come back.”

As for what might be in that script, we don’t know. Neither does Metro: “Whether he’s got six children and a wife in the islands somewhere, he needs to come back to probably resolve things with his son Frederick, which mirrors the show in the first place.”

Whether this is the start of a new season or just a one-off reunion special remains to be seen. Hopefully all will be revealed soon.