It's pretty much the equivalent of a pre-season friendly 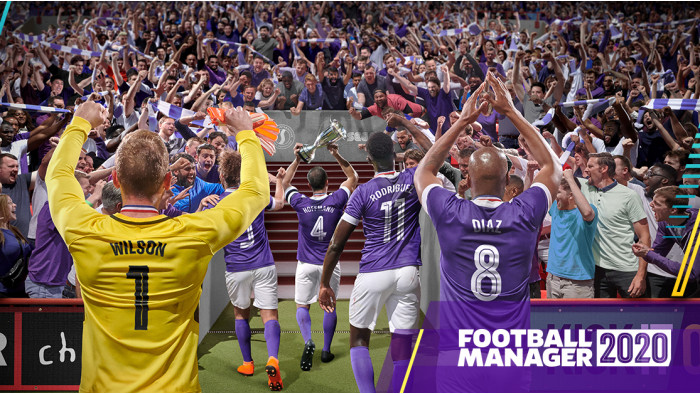 Football Manager *insert year here* is a game that’s as popular as its concept is predictable. That, however, is all about to change as the game’s creator SEGA has released a brand new trailer - and things are about to get interactive.

Following on from a slew of new ‘Choose Your Own Adventure’ style experiences - from Black Mirror’s Bandersnatch to Tinder’s Fright Night dating concept - the interactive trailer actually makes a lot of sense when you consider the decision making nature of the game.

For those who aren’t familiar with the concept of the Football Manager series - hint: clue’s in the name - the simulation game allows players to make vital decisions concerning players, transfers, signings and other aspects of day-to-day club life.

The trailer opens in a live-action scenario where viewers are put in the position of an unemployed manager who has to decide whether to pursue a job at Hamburger SV or AS Saint-Etienne.

Every Football Manager story starts somewhere. How will yours end? #FM20#CreateTheFuture

Then, as the story begins to unfold, viewers are faced with a variety of other decisions that culminate in either a successful career or dismal failure as a manager.

At the end of the trailer, players can either replay the game or will be given the chance to gain early access to the beta version of the game by pre-ordering Football Manager 2020.

Starting life in 1992 as ‘Championship Manager’, the game has even been used as a tool in the real world, with Everton FC signing a deal with Sports Interactive back in 2008 which allowed them to use the game's database to scout players and opposition.

The game is set to launch on PC on November 19 according to the game’s makers, alongside Android and iOS versions. However, a Switch version of the game is still said to be in development.