First proper glimpse of Henry Cavill in The Witcher revealed 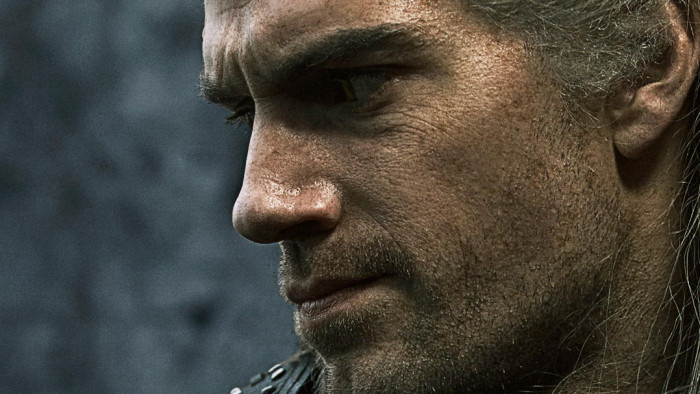 Netflix has finally revealed some official photos of Henry Cavill as Geralt and it looks like he's got right into the part.

When the first teaser image was revealed a few months back, there was some concern that Cavill was a little too baby faced to play Geralt, in Netflix's big-budget TV adaptation of the best-selling game.

These official images, though, prove that he's gotten a little more grizzled since the last time we saw him.

Initially shown off on Twitter, the image was of his back which was, er, fine.

But then more official shots appeared of his actual face and everything. The new images showcase the main cast, including Geralt (Henry Cavill), Yennefer (Anya Chalotra), and Ciri (Freya Allan).

There's also a synopsis too which reads: "Based on the best-selling fantasy series of books, The Witcher is an epic tale of fate and family. Geralt of Rivia, a solitary monster hunter, struggles to find his place in a world where people often prove more wicked than beasts.

But when destiny hurtles him toward a powerful sorceress, and a young princess with a dangerous secret, the three must learn to navigate the increasingly volatile Continent together."

There's no official Witcher release date, but it will be on Netflix in 2019. There will also be sneak peaks at San Diego Comic Con, 19 July. Until then, let our best Netflix TV shows feed your binge watching.