This is what we've been waiting for. 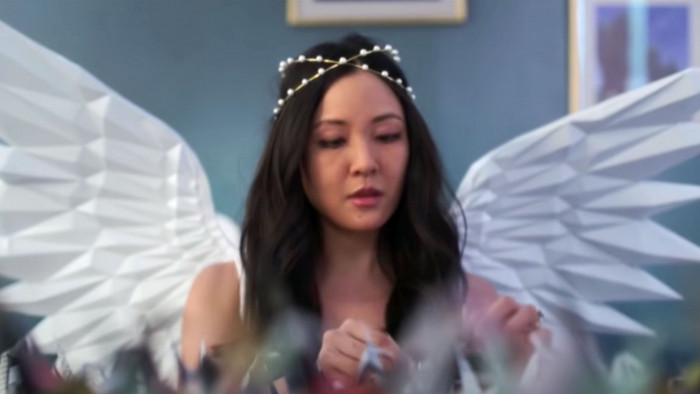 It doesn't look like we are going to get a new Black Mirror anytime soon, which is a shame as the anthology series was so good at predicting near future dystopia that the world seems to be living in one of its episodes right now.

While some anthology series have tried - Philip K Dick's Electric Dreams, the rebooted Twilight Zone - but failed to capture the feel of Charlie Brooker's opus, there is a new show arriving soon that looks like just what we need.

Solos is a new Prime Video anthology show and the cast that has been assembled is pretty breathtaking. The show stars, among others, Morgan Freeman, Anthony Mackie (x2), Helen Mirren and Anne Hathaway.

This is what to expect, according to its official synopsis:

“Solos is a dramatic and thought-provoking seven-part anthology series that explores the deeper meaning of human connection, as explored through the lens of the individual.
"Solos will tell unique character-driven stories, each from a different perspective and moment in time, that illuminate that even during our most seemingly isolated moments, in the most disparate of circumstances, we are all connected through the human experience.”

A new trailer has been revealed and it touches upon many of the themes of Black Mirror, albeit with a focus more on hope than destruction.

Solos has been created by David Weil who also wrote Prime Video's Hunters and each episode is named after the person it focuses on, whether that's Helen Mirren on a solo space mission, two Anthony Mackies or Constance Wu with wings.

This is serious, thought-provoking sci-fi, like all the best sci-fi TV shows, and we can't wait to see it when it arrives on Prime Video from 21 May.