Final Fantasy VII remake: the PS4 demo has arrived and it's a must play

Here's your chance to play the PlayStation exclusive a whole month early. 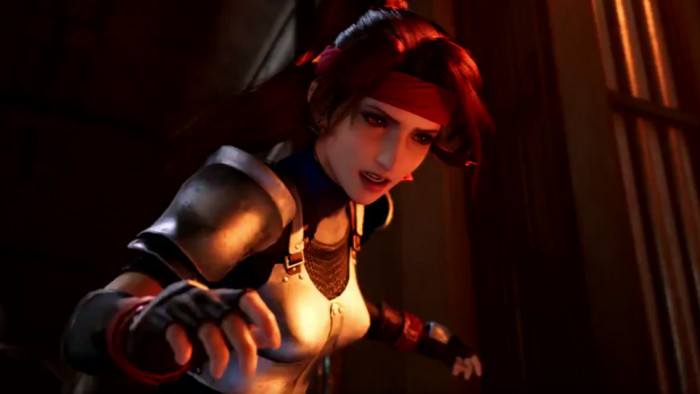 Fans have been waiting years to be able to play Final Fantasy VII Remake, and now with only a month until its April release date, Square Enix has thrown everyone a curveball and released a demo.

The highly-anticipated game is finally due out on 10 April, nearly five years after it was first announced in 2015.

If you’re not aware of all the fuss, the game is a remake of the 1997 role-playing game Final Fantasy VII, which was widely acclaimed to be one of the greatest video games of all time - so the remake is a bit of a big deal.

The demo is available from the PlayStation Store only - as the game is a PlayStation exclusive - and seems to be the same demo that was shown to the press last year, which includes the first boss battle from the beginning of the original game.

What are you waiting for? Download it now and experience the beginning of the story for yourself! #FF7R

You also have the chance to get an exclusive PlayStation 4 theme when the full game comes out if you download the demo before 11 May.

Be warned though, even the full remake won’t cover the full story of the original game. Instead, it will only cover the section of the game set in Midgar.

Square Enix has also kept pretty shtum about how many more episodes are on the way but that development on a second game has already begun.

For the Xbox loyalists, there’s no news when the game will come to the console but PS4 exclusivity does lasts until April next year so it won’t be before then. You’re in for the long wait, for sure.