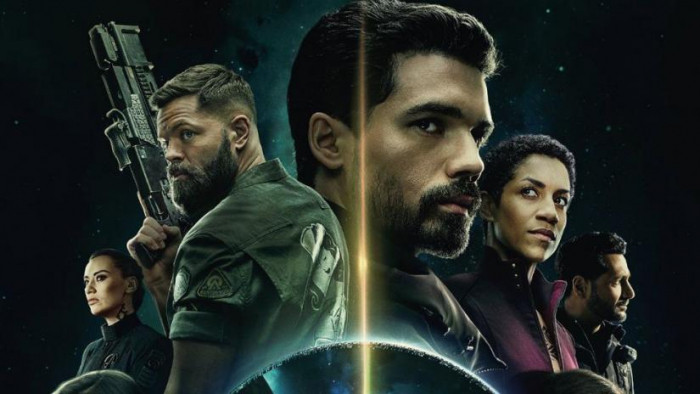 The Expanse is back – and season four looks as exciting as ever. In a trailer premiered at New York Comic Con on Saturday, we saw what was next for the team.

And it looks like there'll be some mysteries to solve. After humanity finds thousands of other planets, it begins to fight with other nations of the Solar System as they attempt to colonise new lands.

One, Ilus, looks promising – full of natural resources and hospitable to human life. But, seeing as this is a gripping sci-fi drama, we're guessing that things aren't quite as they seem, and humanity is forced to discover why an alien civilisation based on the planet died out many centuries ago.

Showrunner Naren Shankar told EW that the new season will be "another blood-soaked gold rush that's about to happen".

"You've got an entire species and several societies that have defined themselves on the fact that the solar system is all they've got, that those resources are what they have."

The show is out on Friday 13th December, with all episodes available for you to watch at once. We can't wait to see what happens – but until then, here's our pick of the best Amazon Prime Series has to offer.