Exclusive: Check out the brand new video for Tom Walker's 'Just You and I'

The 'Leave a Light On' star is back with more excellence 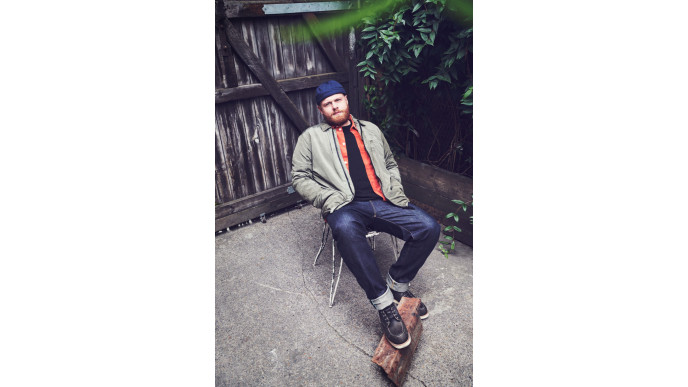 Scottish-born, Manchester-raised artist Tom Walker was inescapable last year with his sleeper hit ‘Leave a Light On’ ruling the airwaves - and rightly so, since we’ve been a fan of the singer-songwriter since the early days.

And, after grabbing everyone’s attention with that song, he’s been busying readying his debut album What a Time To Be Alive, which is due to land on 1 March.

To whet our appetites in the run-up to that release, he’s back with new single ‘Just You and I’, a dreamy, reggae-tinged track and we’re delighted to be premiering the video for it, which features two people in an unexpectedly sticky situation, and also includes footage of Southend pier - the world’s longest pleasure pier. Tom’s in good company: the pier is famous for featuring in the end credits of the classic comedy-drama Minder.

Anyway, enough seaside trivia. Let’s watch it shall we? Just you and I. Yes, let’s.

Tom hits the road in April and May although, unless you live in Newcastle, London or Cambridge, you’re kinda too late. Should have listened to us two years ago when we said he was good! Head to www.iamtomwalker.com to get your tickets and/or sign up to the mailing list so you don’t miss out next time.

The ShortList guide to the 50 greatest songs of 2018

What a Time To Be Alive is released 1 March. ‘Just You and I’ is out now