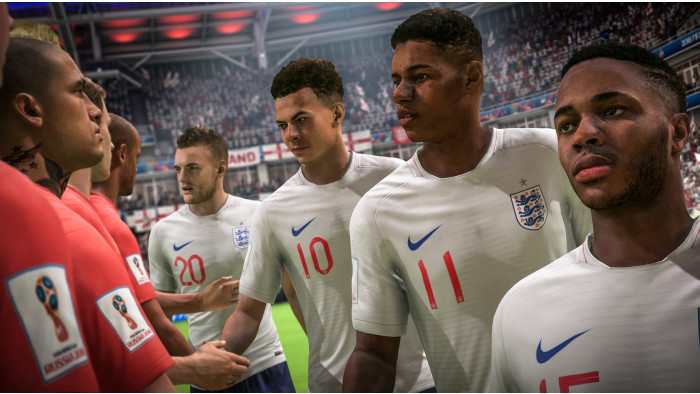 Five years ago, Electronics Arts – publishers of everything from FIFA 95 all the way up to FIFA 19 – announced EA Access. It was a paid subscription for Xbox One where players could pay £3.99 per month or £19.99 a year for free access to a vault of Xbox games. And not all of them football related, either.

“Wait, what about us?” cried several million PlayStation 4 owners. EA explained that it wanted to, but the meanies at Sony wouldn’t allow it. As Sony bluntly put it to Game Informer at the time: “we don’t think asking our fans to pay an additional $5 a month for this EA-specific program represents good value to the PlayStation gamer.”

It’s quite something to be accused of offering poor value by a firm that used to charge nearly £50 for a 16GB Vita memory card, but there we are.

In any case, 2019 Sony has changed its tune, and EA Access will come to PlayStation 4 in July. It’ll cost the same as the Xbox service, and you can’t share an account between consoles, annoyingly.

We don’t know what will be in EA’s PlayStation 4 vault yet, but the Xbox version has quite a few quality titles in there from Battlefield 1 to The Sims 4. Of course, it also has a bunch of Xbox 360 titles that work on Xbox One via backwards compatibility. Given the PS4 can’t play PS3 games, you can expect the Sony list to be a bit more meagre when it appears in two months’ time.