Well, not in live-action form anyway 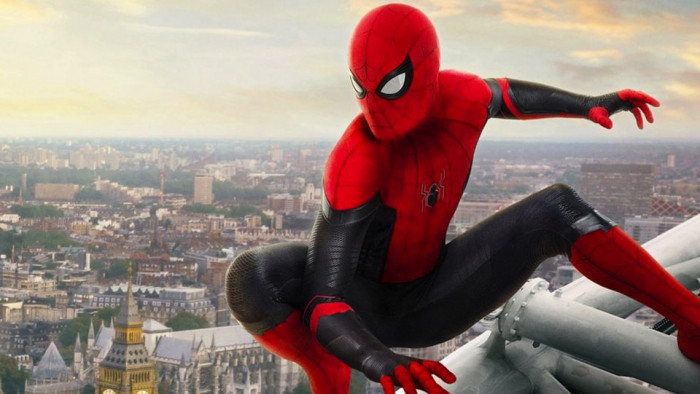 Disney+ may be the new home for many Marvel movies, but it doesn’t seem like Spider-Man will be joining his fellow superheroes anytime soon.

Spider-Man: Homecoming and Spider-Man: Far From Home will not found on the streaming service because Sony Pictures still owns the cinematic rights to Spider-Man and Venom.

However, Disney’s head of content and marketing Ricky Strauss has told The Verge that the animated shows will be available.

"We love our friends at Sony, but we don't have any plans to have the live-action Spider-Man movies on Disney+," he said.

"We will have all the Spider-Man animated shows that we did so they'll be on there under the Marvel banner. But who knows what can happen in the future?"

The MCU movies currently available on Disney+, which launched in the US on 12 November, include Captain Marvel, Avengers: Endgame, both Guardians of the Galaxy films and the three Iron Man movies.

Don’t worry though, as Spider-Man will still be in several more Marvel movies, and a third Spider-Man film starring Tom Holland is set to be released in July, 2021.

Plus, Disney+ doesn’t launch in the UK until March 21, 2020, and no new original Marvel shows are set to arrive on the streaming service until Autumn 2020 - so there’s still plenty of time to kill.

The first Marvel Disney+ original is expected to be The Falcon and The Winter Soldier - starring Anthony Mackie and Sebastian Stan - in Autumn next year.

That’ll soon be followed by WandaVision, the Hawkeye TV series and She-Hulk - so shows are coming, we just have to wait for them.

In the meantime, both Spider-Man: Homecoming and Spider-Man: Far From Home can be bought on DVD if you need that Peter Parker fix.