Disney Plus already has over 50 million paid subscribers

And, it’s not even been five months… 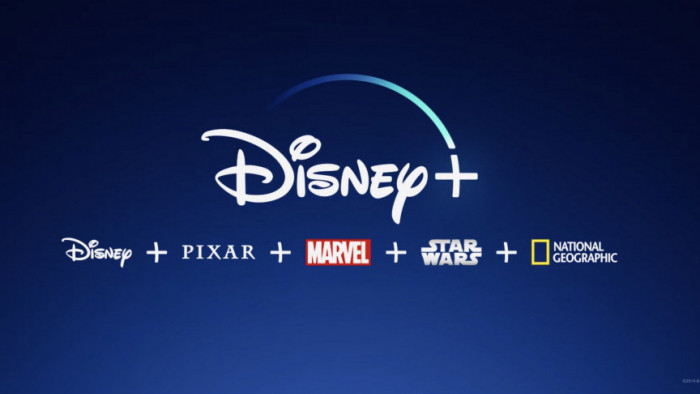 Disney Plus’s launch in the UK was perfectly timed to keep us company during lockdown, and it seems the rest of the world agrees because over 50 million of us have paid for the service.

And while it might seem like a lifetime, it was only two weeks ago that Disney Plus even arrived in the UK.

If that wasn’t enough, just last week, Disney Plus launched in India, where it is offered in conjunction with the existing Hotstar service.

Put another, Disney Plus seems to be a roaring success, though perhaps the real test will be what happens when we’re actually allowed to do something other than watch TV.

“[We] believe this bodes well for our continued expansion throughout Western Europe and into Japan and all of Latin America later this year,” he added.

“Great storytelling inspires and uplifts, and we are in the fortunate position of being able to deliver a vast array of great entertainment rooted in joy and optimism on Disney+.”