Best Disney Plus originals: 10 shows and films to watch

These are the original movies and shows to watch on Disney Plus.

Disney Plus is packed with a whole host of Disney Fox back catalogue of family movies but there's a decent amount of new and original stuff too.

Before you rewatch The Little Mermaid or Splash!, how about checking out some of the brand new, original TV shows and movies that are available.

UPDATE: One of the biggest Disney originals has landed on Disney Plus. Hamilton: The Movie is a Disney exclusive and was meant to be shown on the big screen in 2021. Given the world is currently in lockdown, it's being made available on Disney Plus from the 3 July.

Return to a galaxy far, far away, travel the world with a quirky Marvel star or even warm up your vocal cords to singalong with some emotional encore performances.

Here are 10 of the best Disney Plus originals to watch. 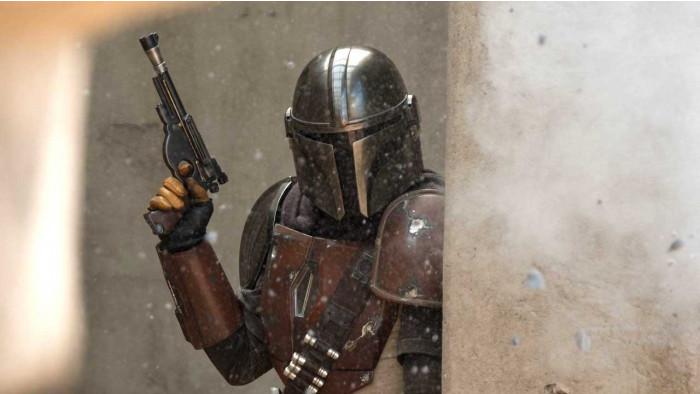 Yep, it’s the series that introduced who should have been Time’s Person of the Year, Baby Yoda! Technically, he’s not *the* baby Yoda - the show is set five years after the events of Return of the Jedi - he’s actually known as the Child and is wanted by an Imperial-looking client (Werner Herzog). Pedro Pascal plays the titular bounty hunter who takes a liking to the Kid and gets himself tangled up in a load of drama in order to protect the kid. Jon Favreau and Dave Filoni have served up a brilliant space Western that pays homage to the Star Wars universe while introducing some belting new characters to love/hate. 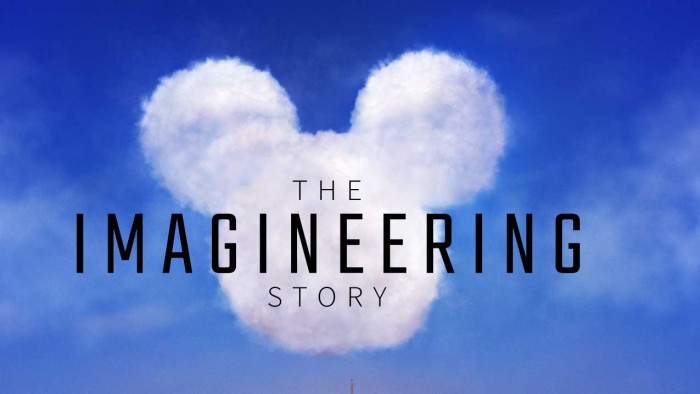 This docuseries, narrated by Angela Bassett, offers a detailed look into the history and creation of the Walt Disney World theme parks. Beginning with the origins of Disneyland and the struggle the big man had in realising his fantastical dream, it uses archive footage and interviews, as well as new interviews with Imagineers past and present to tell this pioneering story. All the big attractions are covered - from the It’s A Small World ride to the Haunted House - to provide a pretty fascinating look at the expansion of Disney’s Magical Kingdom. 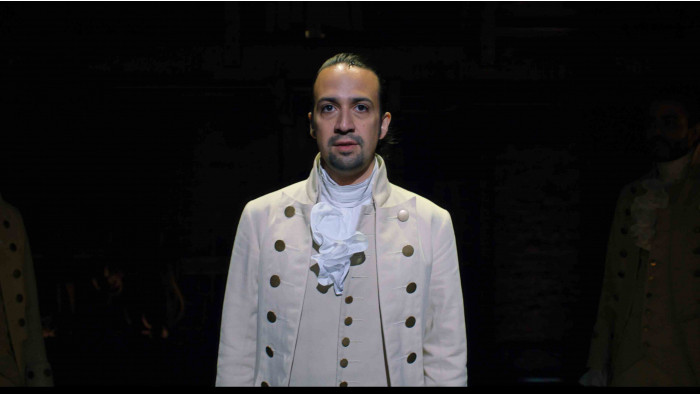 Hamilton: The Movie is a fantastic watch. Yes, it's the stage show shot on film but the techniques used gives the show a cinematic beauty with the camera making you feel you are right there with the actors on stage. Given this is the closest thing we are going to get to any stage for the foreseeable future, it's something of a bittersweet watch - but it's fantastic to see Hamilton given the (small) screen treatment. 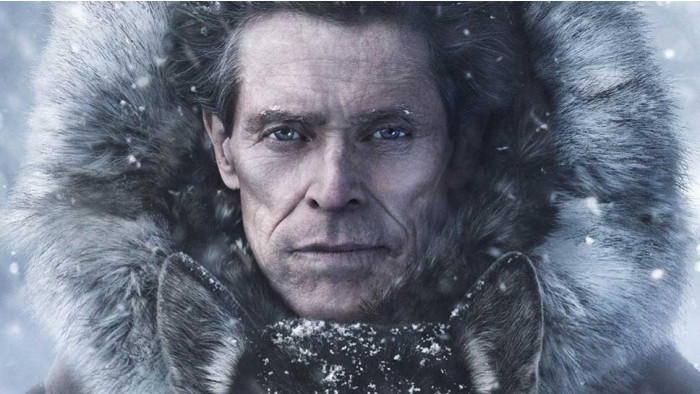 2020 has gifted us two movies featuring an old man and his dog, and the latest stars Willem Dafoe. Based on the true story of the 1925 Great Race of Mercy, Dafoe plays champion musher Leonhard Seppala who offers to help transport antitoxin serum through harsh conditions to save the Alaskan town of Nome from a diphtheria epidemic. His sled team is led by the ageing Togo and the film goes back and forth in time to show how the Siberian husky went from underdog to Alaskan hero. It’s a timeless tale of animal bravery with a reassuring and heartwarming take on the bond between man and dog. 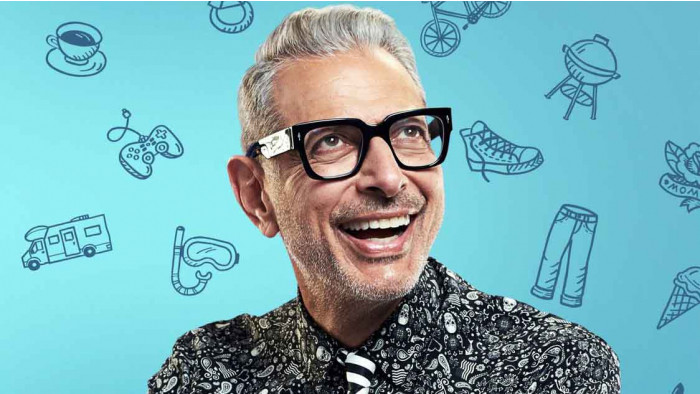 5. The World According to Jeff Goldblum

Just over two years ago I tweeted that Jeff Goldblum should traverse the world and pick up new hobbies and it seems Disney took note. This series follows the Jurassic Park star as he learns about some of the world’s favourite things, from sneakers to ice cream, sprinkled with his own brand of kookiness. Each episode is a breezy look into these worlds more interest in Goldblum’s irreverent reactions rather than giving a deep insight. Still, if you love a bit of Jeff, it’s the wholesome content that can help you keep your spirits up. 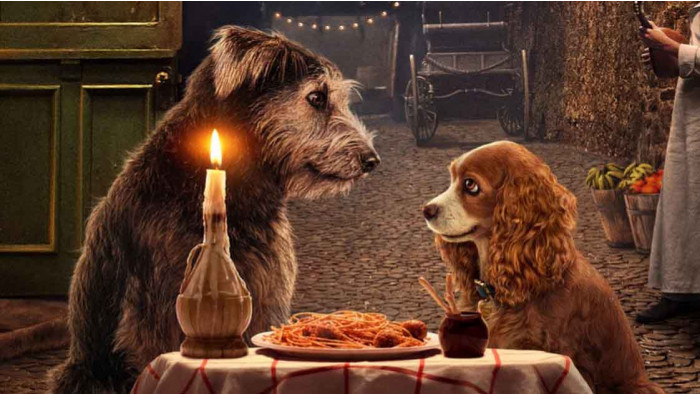 6. Lady and the Tramp

This live-action version of the classic Disney animation could never remake its magic but still manages to hold up in its own way. It’s turned up the com in the rom-com as we follow Lady (Tessa Thompson) and her awkward adjustment to life with the arrival of her owner’s baby. She meets the Tramp (Justin Theroux) who lives by the “every dog is as an island” philosophy but when circumstances force them to team up, maybe the solo life isn’t all it’s cracked up to be. It’s a feel-good movie with lots of laughs and stonking performances of Lady and the Tramp classics by F. Murray Abraham and Janelle Monae. 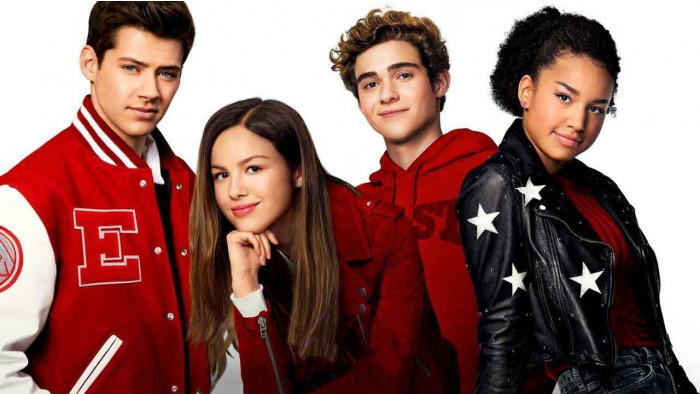 The hit Disney Channel franchise was more than a bit cheesy but this new series has managed to avoid that whiff by taking more of a Christopher Guest (This is Spinal Tap, Best in Show) approach to proceedings. Framed as a mockumentary, we see the “real” East Side High, where High School Musical was filmed, stage its own version of the original musical. There’s a love triangle at the centre with running conflict over who gets to play the leading roles of Troy and Gabriella. Funnier than expected, the series doesn’t mind making a few jokes at the franchise’s expense and offers some far more interesting characters too. Kate Reinders’ failed Broadway-star-turned-drama-teacher Miss Jenn is the MVP so far and for her alone it’s worth giving this show a go. 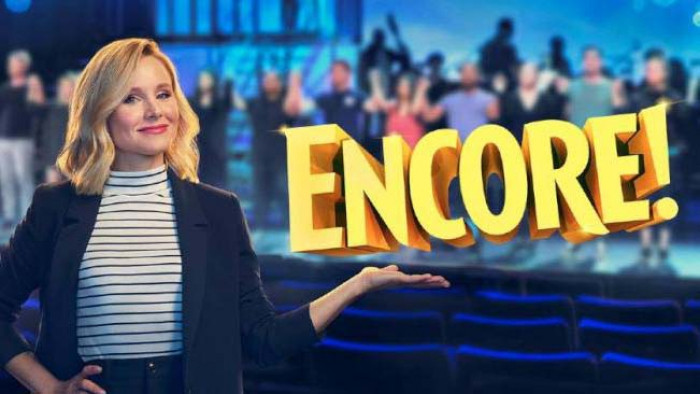 Frozen star Kristen Bell hosts this reality series that follows former drama kids reprise their roles in the musicals they put on in high school. The first episode sees the Santana High School drama class of 1996 reunite to perform Annie, with some help from some a top Broadway director, choreographer and musical director. It’s a pretty emotional watch as these adults look back on their teen years, the young struggles they faced and discuss how differently they saw their lives panning out. So by the end of each episode, you can’t help but cheer these guys on and hope they break a leg once again. 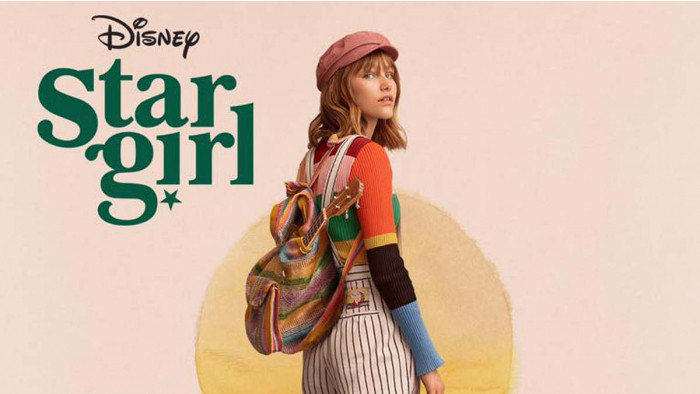 Julia Hart directs this teen romantic-comedy-musical based on the popular 200 novel by Jerry Spinelli. It centres on Leo who after losing his dad at 12, and getting his favourite tie destroyed on his first day of school, mysteriously gets a new tie on his birthday every year since. On his 16th birthday, Leo meets the mysterious, ukelele-playing, folksinging Stargirl and soon he and the school are bewitched by her infectious happiness. However, when Stargirl is no longer flavour of the month, Leo must decide if he’s willing to follow the crowd or stand by her side. Though the book was written before the term “Manic Pixie Dream Girl” was coined, Stargirl definitely falls into that category and serves to push the lead male character out of his shell. But, unlike her fellow MPDGs, she is given some space to explore her own sense of space in order to hammer home the film’s message of non-conformity. Plus, the songs are just gorgeous. 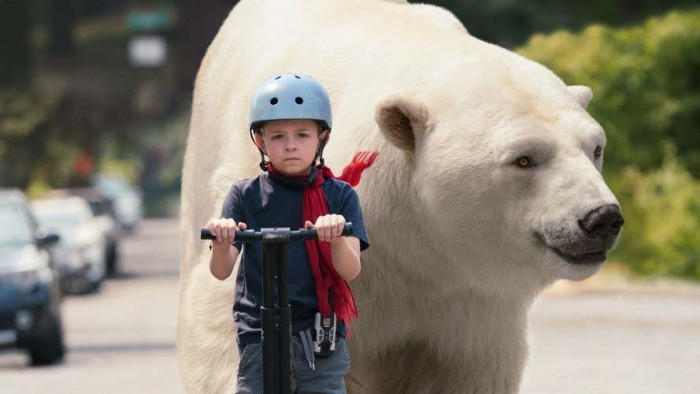 10. Timmy Failure: Mistakes Were Made

Director Tom McCarthy, of Spotlight fame, has adapted the book series of the same name with its author Stephan Pastis, to create a wonderfully idiosyncratic comedy about a young boy who believes he is the best detective in Portland, Oregon. Timmy (Winslow Fegley)’s partner is a polar bear (that he can only see of course), and with his single mother Patty (Ophelia Lovibond) working two jobs he’s free to roam the city on “cases.” When his Failuremobile (his mother’s segue) goes missing he drops everything to get it better. Fegley’s delivers deadpan like he’s in a Yorgos Lanthimos movie but its when his underlying emotions of sadness, loss and regret that you really connect with this little boy trying to cope. With solid support from Lovibond, Craig Robinson, Wallace Shawn and Kyle Bornheimer, this movie is anything but a failure.