Disney Plus isn't just about The Mandalorian and WandaVision, you know. The best Disney classic movies are also on the service - those live-action delights that we all enjoyed as children.

Disney Plus has a brilliant assortment of cinematic gems from it’s, and the studio-formerly-known-as 20th Century Fox’s, back catalogue.

Alongside the plenty of animated films, musicals and TV shows on offer, if you dig a bit further - as we have - there is also an abundance of live-action movies that you either haven’t seen or haven’t watched in a very long time.

So here are 10 best Disney classic movies for you to enjoy on Disney Plus while we all continue to stay at home. 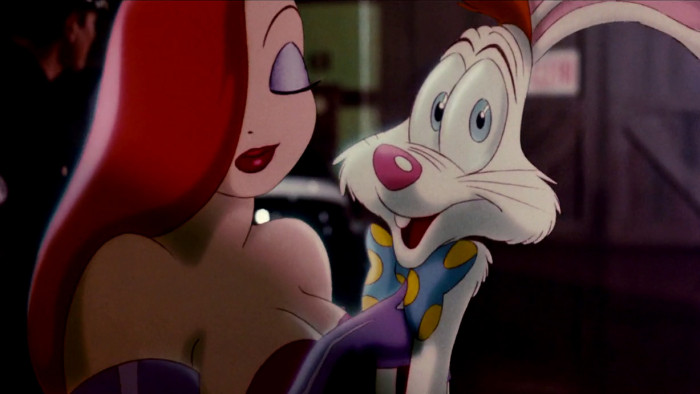 The gold standard when it comes to cross-live-action and animation movies, Who Framed Roger Rabbit is a brilliantly funny and irreverent whodunnit that still holds up. Bob Hoskins is a P.I. hired by the titular rabbit to investigate his bombshell wife but when studio owner Marvin Acme is murdered, Roger’s the lead suspect. A witty and playful take on the detective noir that you won’t get bored of. 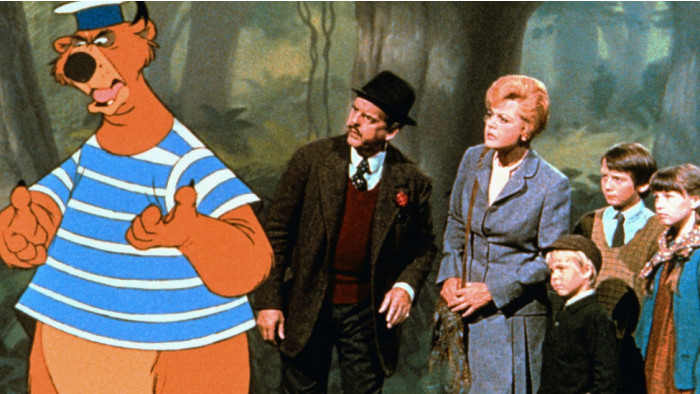 One of Angela Lansbury’s best-ever roles, this fantasy caper centres on three siblings who are sent to the countryside to escape the Blitz bombing. They are placed with Miss Price (Lansbury), an apprentice witch whose magical abilities are discovered by the children. The four embark on an adventure to learn a new spell and eventually help with the war effort. Just wonderful. 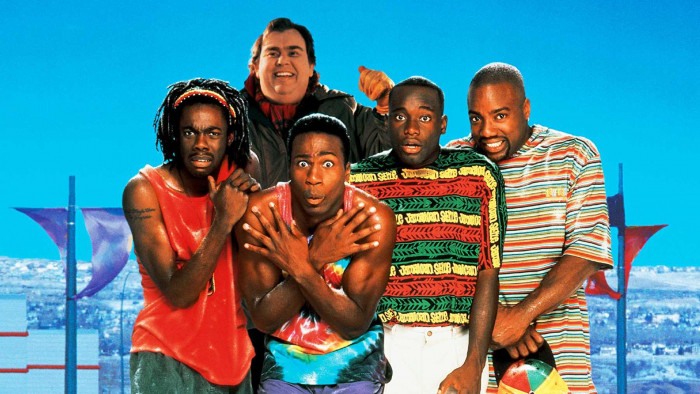 One of the greatest sports movies ever made, John Candy takes the lead as the grouchy bobsled coach Irv Blitzer who is tasked with getting the first Jamaican team to the Olympics. Leon, Doug E. Doug, Rawle D. Lewis and Malik Yoba are brilliant as the four underdogs getting over their rivalries to take on the goliaths of the sport and make their country proud. One of Candy’s best. 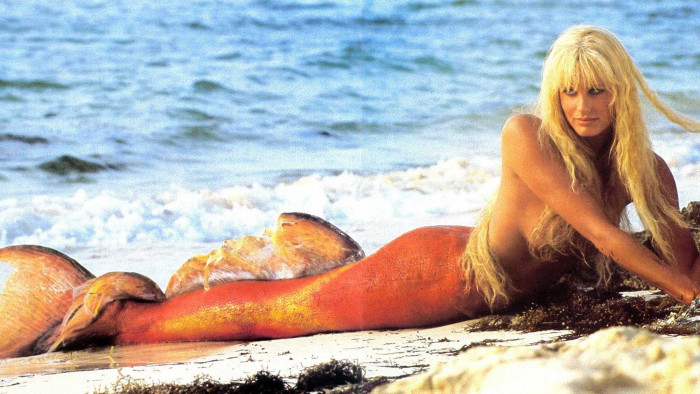 Ron Howard directs Tom Hanks and Daryl Hannah in this, er, fish out of water romantic-comedy. Hannah is a mermaid who after rescuing Hanks’ Allen in Cape Cod travels to New York to find him. On land she has legs and soon the pair are reunited but scientists and the government threaten their romance. With added John Candy and Eugene Levy, Splash is a silly, comedy classic. 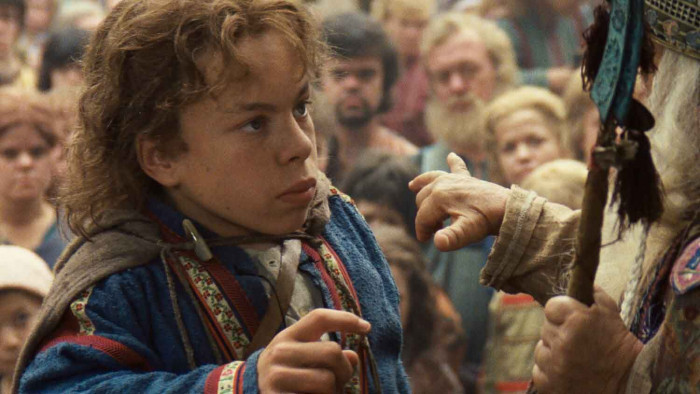 This medieval fantasy-adventure is a cult classic which centres on a wannabe sorcerer (Warwick Davis) who teams up with a renegade warrior called Madmartigan (Val Kilmer) to protect a prophetic baby from an evil queen. Yeah, it’s a bit of an obvious story but Willow and Madmartigan are so good together it’s hard to not be charmed. Now if only Disney would sort a legacy sequel out. 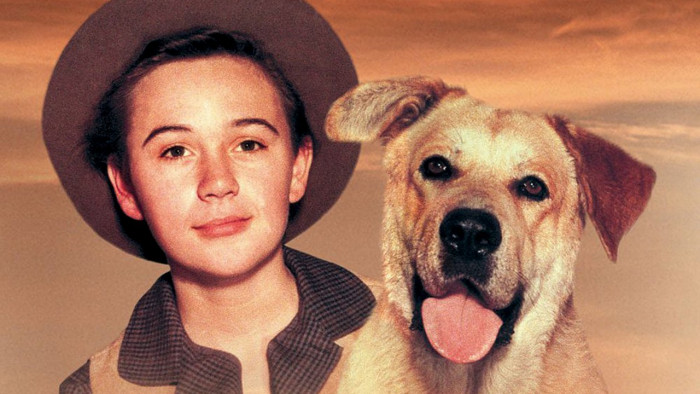 There’s nothing a Disney movie loves more than a furry sidekick and Old Yeller is one of the finest. Based on the novel of the same name by Fred Gipson, this post-Civil War-set story centres on the friendship between young Travis (Tommy Kirk) and the titular Labrador etriever cross with one yell of a bark. It’s a heartwarming drama about the bond between man and dog but you’ll be crying buckets by the movie’s end. 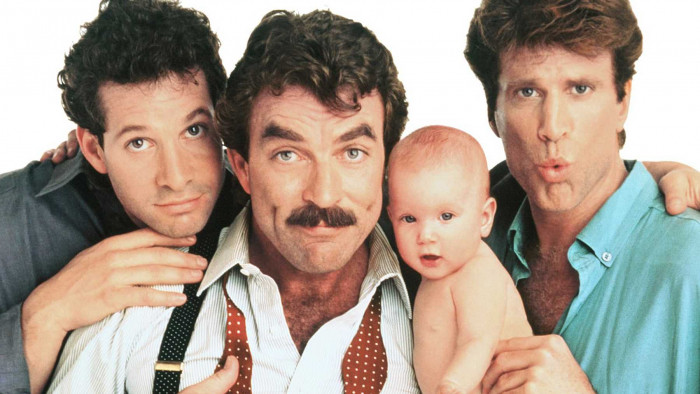 Inspired by the 1985 French film Trois Hommes et un Couffin, Tom Sellick, Steve Guttenberg and Ted Danson play three womanizing friends whose bachelor pad is turned into a nursery when a baby is left on their doorstep. These guys are so great together it's hard not to fall in love with the Leonard Nimoy-directed movie. 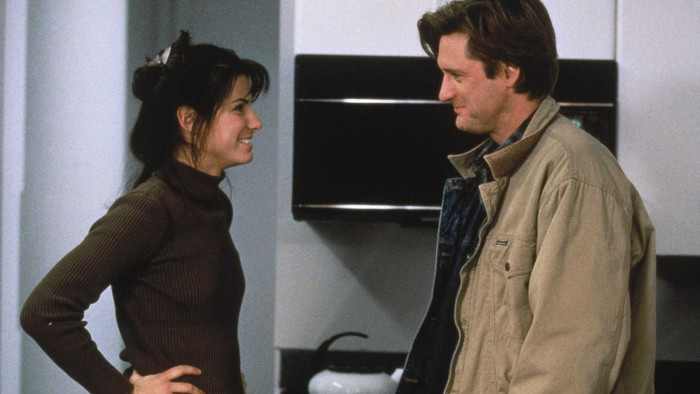 This is one of those 20th Century rom-coms that definitely hasn’t aged well but you still love it with all your heart. Sandra Bullock plays Lucy, a Chicago Transit Authority token collector who pretends to be the fiancée of Peter (Peter Gallagher) her commuter crush currently in a coma after she saved his life. Caught up in the lie, Lucy has to deal with a loving new family and her growing affection for Peter’s hot brother Jack (Bill Pullman). It’s kind of ridiculous but sometimes that’s the essential ingredient of a rom-com you can escape into it. 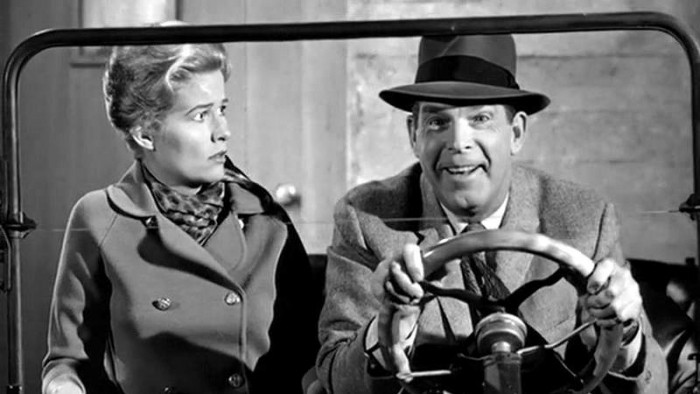 Based on Samuel W. Taylor’s 1943 short story "A Situation of Gravity," the sci-fi caper follows Fred MacMurray as Ned Brainard, a physical chemistry professor who invents a bouncy new substance that a corrupt businessman wants to steal for himself. If this reminds you of Robin Williams’ 1997 movie Flubber then you’d be right as The Absent-Minded Professor was the original but, luckily, both are on Disney+. 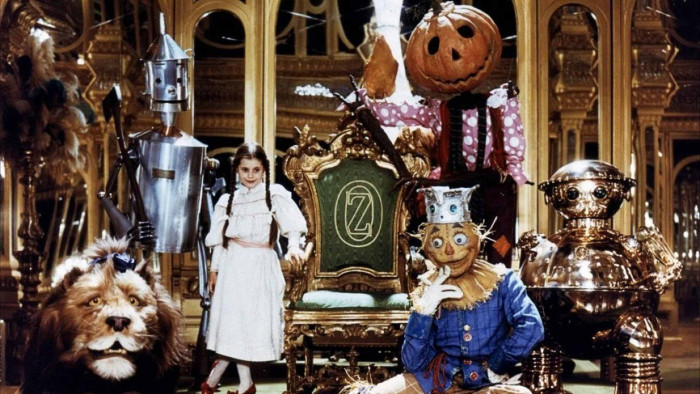 Sequels often take a darker turn and a prime example is this unofficial one for The Wizard of Oz. Fairuza Balk’s Dorothy heads back to Oz to find it has been overthrown by the villainous Nome King, and it’s up to her and her new pals Tik-Tok, Jack Pumpkinhead, and Princess Ozma to return order. It’s actually pretty terrifying for a children’s movie, but more faithful to Oz book series author Frank L. Baum’s vision.

Tell us about it, and if enough people agree we'll add it in.
Sign up now!