The power of the #Lucifans is revealed again 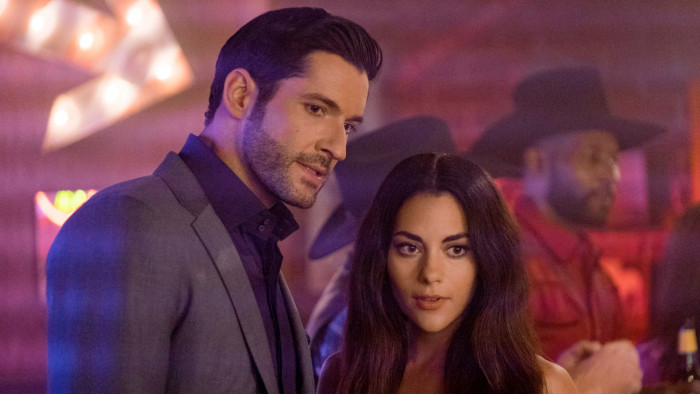 Like The Expanse, Lucifer was a fiercely loved show saved from cancellation by impassioned fans. Originally on Fox, Netflix quickly picked it up after the show was shelved.

And it looks like those fans have clinched another victory. The final season, the show’s fifth, will now have six more episodes than the ten originally planned.

If you’ve not seen the show, the premise is pretty simple. As the name suggests, Lucifer follows the devil himself as he helps an LAPD detective solve crimes. Based on a comic by Neil Gaiman, the show stars British actor Tom Ellis in the lead role. You probably know him best from his stint on slapstick comedy Miranda.

Unfortunately, the additional episodes don’t indicate another series is on the cards, as executive producer Ildy Modrovich told fans on Twitter last week.

“We spoke to our partners at Netflix and Warner Bros, and you should all know TREMENDOUS care and consideration was put into making this decision,” she wrote.

“In fact, the whole reason they decided to announce that it was our fifth and final season simultaneously is because they know how devoted and passionate our fans (and we!) are and wanted to give y’all (and us!) as much time as they could to accept and process the news.”

“Many are wondering if they should fight for more? While we feel just as sad as many of you do that this marvellous ride is coming to an end, a fight won’t change things right now.”

Want more? Check out our pick of the best Netflix shows to keep you going.