It cost $30 million to make the pilot episode... so why was it scrapped? 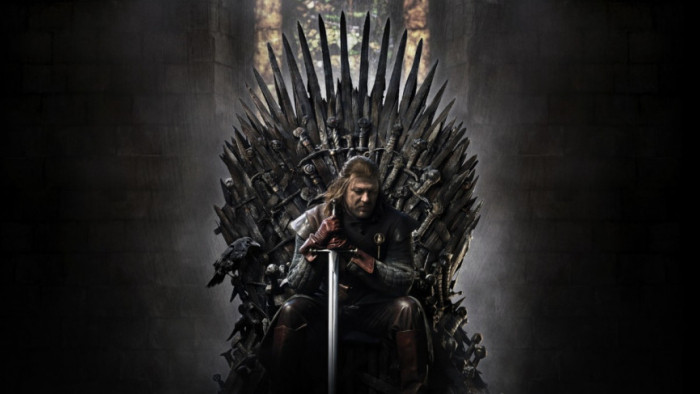 It's hard to keep up with the myriad prequels that are being made in the Game of Thrones universe. We know, for certain, that House of The Dragon is being made - that series stars Matt Smith and others and charts the rise of the House of Targaryen - but there was another big-budget prequel planned that was filmed but never got past the pilot stage.

According to a new book, (via CBR.com) the unnamed spin-off cost HBO some $30 million to make but when the pilot was viewed by execs at HBO the decision was made to not go forward with the show.

"They had spent over $30 million on a Game of Thrones prequel pilot that was in production when I got there," explains Bob Greenblatt, WarnerMedia's former chairman of entertainment, in the book Tinderbox: HBO's Ruthless Pursuit of New Frontiers.

"And when I saw a cut of it in a few months after I arrived, I said to [HBO chief content officer Casey Bloys], 'This just doesn't work and I don't think it delivers on the promise of the original series.' And he didn't disagree, which actually was a relief."

Greenblatt continued: "So we unfortunately decided to pull the plug on it. There was enormous pressure to get it right and I don't think that would have worked."

The untitled project in question starred Naomi Watts and the actual cancellation of the show was revealed back in 2019 - the eye-watering amount of money it took to make was not revealed though.

It was going to be set within the time of Westeros’ Age of Heroes and would have charted the events leading up to the The Long Night war with the White Walkers.

At the time, the news of the cancellation was balanced by the announcement that House of The Dragon was getting a full series order.

It's not just HBO who have decided recently not to bring a big-budget show to full series after a pilot was made, in 2020 Amazon and Glen Mazzara (The Walking Dead) created a pilot based on The Dark Tower, Stephen King's sprawling fantasy epic. Despite early word that something special was being made, Amazon decided to not go forward with the show.