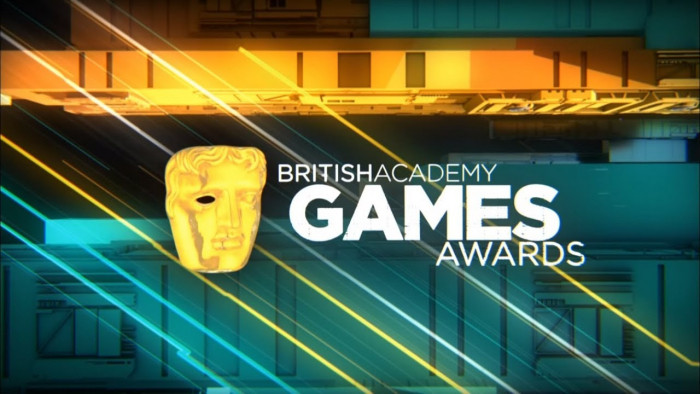 BAFTA is a name usually associated with box office smashes and rising film talent, however, anyone involved in the world of gaming will know all too well that the British Academy Games Awards are equally as prestigious.

This year’s ceremony is set to be hosted by Dara O’Briain on London’s Southbank, with fan favourites Control and Death Stranding topping the list of nominations with 11 nods each.

The just-announced list sees the pair claim the most nominations in the history of the BAFTA Games Awards.

The top two were followed close behind by Disco Elysium with seven, Call of Duty: Modern Warfare, Life is Strange 2 and Outer Wilds which picked up five nominations and Knights and Bikes with four.

Spanning categories including Animation, Technical Achievement, Performer in a Leading Role and Performer in a Supporting Role to name but a few, it’s set to be a fiercely fought affair.

Fans can also get involved by voting for their favourite pick as part of the EE Mobile Game of the Year category.

In other exciting news, the academy has announced that Hideo Kojima, creator of Death Stranding, is set to receive the Fellowship, the highest accolade that BAFTA can bestow.

Tickets are now on sale for the event, so if you’d like to get up close and personal with some of the gaming industry’s biggest names, be sure to nab yourself a ticket here.

You can also check out the full nominations list here.