Good news, Deadpool fans – the character is going to survive the Disney-Fox merger

Rumours of the character's demise were greatly exaggerated 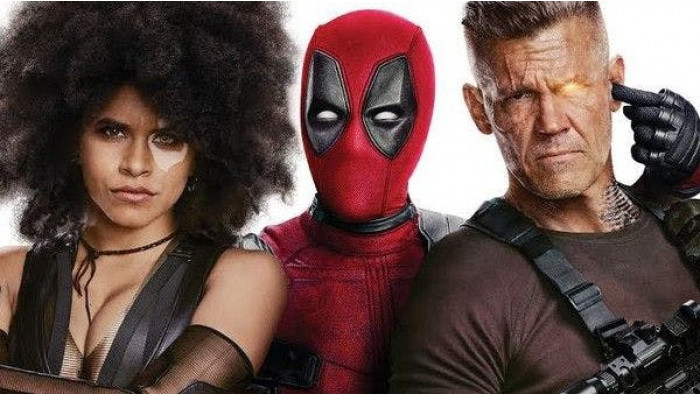 When Disney’s takeover of Fox properties was announced in 2018, a few fans became fearful about the future of their favourite characters.

With Star Wars, Pixar and Marvel already under one roof, to be joined by The Simpsons and X-Men among others, something would surely have to give.

One of the biggest questions surrounded what would happen to Deadpool, the Marvel Comics character brought to the big screen by Fox.

Well, it turns out fans of the Ryan Reynolds character need not worry.

Walt Disney Studios chairman Alan Horn has given a presentation at CinemaCon in which Deadpool fans got the update they were all hoping for.

“You’ll be seeing more of Deadpool in the years to come,” Horn said, as reported by DigitalSpy.

Both of the first two Deadpool films, starring the Canadian actor in the lead role, grossed more than $750m worldwide. An official date for the third instalment has yet to be confirmed, while we’re also awaiting news on which cast members from the first two films will return for part three.

Horn also reportedly shared this tweet from Reynolds, a nod to the merger, as part of his presentation.

Reynolds had previously suggested Deadpool 3 would go in a different direction to the first two films in the franchise, having previously said he was keen to explore the character’s bisexuality.

MCU chief Kevin Feige had earlier confirmed Deadpool was “not affected, probably” by the Thanos snap in Avengers: Infinity War, adding at the time that “We have ideas [for Deadpool] going back 18 years, but nothing specific”.

Feige had given us cause for optimism, and now Horn’s comments have confirmed what we’ve all been hoping to hear.