The actor has explained what we can expect from the sequel 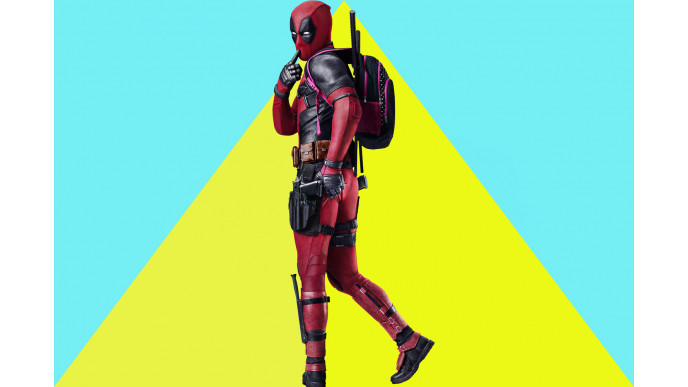 We were worried for a while that a third Deadpool movie would never arrive, but there’s some good news at last.

The future of the character - at least Ryan Reynolds’ portrayal of him - had been up in the air after Disney’s $52bn acquisition of 21st Century Fox, with some fans fearing the second film in the franchise would be the last.

However, in addition to confirming that work had begun on the third installment, the Canadian actor has hinted that we’ll see some big changes when Deadpool 3 eventually emerges.

Reynolds has been busy since the release of Deadpool 2 in May 2018, working on a number of feature-length projects including Detective Pikachu.

There’s no news yet on when Deadpool 3 will be released, but Variety reports that the actor anticipates some big changes.

“[The team is] looking to go in a completely different direction,” Reynolds said at a press conference to promote the Chinese release of Deadpool 2.

“Often, they reboot or change a character maybe like four movies too late.”

The Buried star had previously spoken of a desire to explore the title character’s sexuality more in future movies, saying “The great thing about Deadpool is that we’re allowed to do things that other superhero movies don’t necessarily do.” It is unclear whether this is one of the ways in which the next film will go in a different direction to the first two.

Before turning his attention to Deadpool 3, though, Reynolds has another big project in the works.

He is one of the stars of Six Underground, Netflix’s most expensive film to date. The Michael Bay movie, whose cast also includes Mélanie Laurent and Dave Franco, is expected to land on the streaming service before the end of 2019.