Horror game could be revealed on PS5 soon. 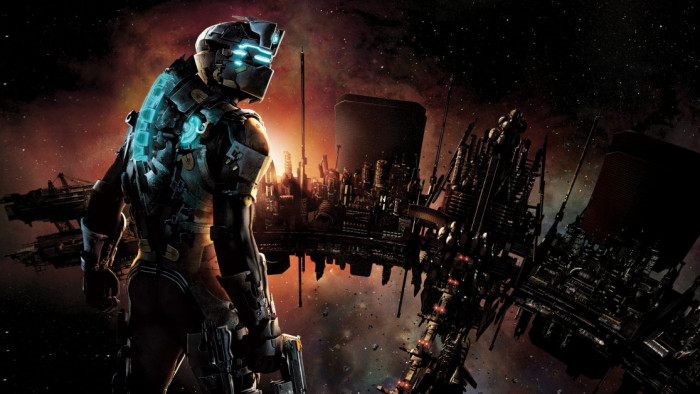 Dead Space was one of the best games for the PS3. It spawned two sequels, with the third game drifting away from the fantastic horror elements of the first two. It unfortunately underperformed and we never saw Dead Space on the PS4, which was a massive shame.

It looks like the franchise could be revived for the PS5, though, with the writer of the games hinting at something big about to be revealed at the PS5 launch this week.

On Thursday (11 June) we are set to get more PS5 details and maybe our first look at the console. We will also see a whole host of new games for the console.

We have already had a few confirmed games so far, including Assassin's Creed Valhalla, Dirt 5, The Lord of the Rings: Gollum and Watch Dogs: Legion.

In a tweet, Antony Johnston who wrote the original Dead Space revealed he has been working on a new script for a game for two years now.

As some of you know, I’ve been working on a big videogame for almost 2 years now.

In totally unrelated news, you should all watch the PS5 launch event on Thursday.

Johnston also wrote the brilliant Shadow of Mordor and ZombieU but Dead Space is his most famous game.

Until the announcement, here are all the PS5 details you need.