Bond 25 could be delayed again 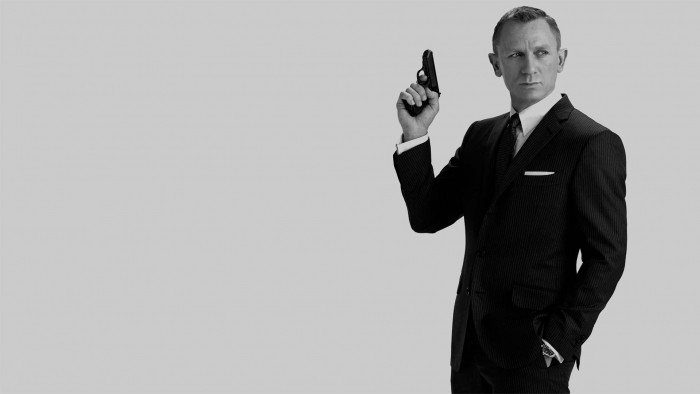 The path of true cinematic genius does not run smooth, it seems. There has been another bump in the road for the upcoming James Bond film.

According to the NME, Bond himself Daniel Craig had to be rushed to hospital after twisting his ankle on set. It's what you get for insisting on doing all your own stunts, we guess.

Craig was sprinting during filming in the Caribbean when he slipped and fell. This is the latest in a series of mishaps he’s had playing Bond. He has also lost teeth, torn muscles, broken a rib and even sliced off the top of his finger.

Filming has been suspended while Craig receives treatment for the injury – and it’s not the only blip the film has had on its way to the cinema.

Bond 25 still doesn’t have a proper name, for one, as producer Barbara Broccoli revealed at its official launch last month. The film’s Bond girl, Ana de Armas, has also said she is “yet to discuss her role” with the director.

Fleabag favourite Phoebe Waller-Bridge was recently brought in to spice up an ailing and unfinished script – and apparently she’s made it more feminist too.

She said her role was to make the female characters “feel more like real people”, diplomatically adding that “Daniel’s films have had really fantastic Bond girls and it’s about keeping that up”.

All in all, it’s not looking hugely positive for the project – but we’re quietly confident Craig and co. can pull it out of the bag.