Phoebe Waller-Bridge could be working on the new Bond film 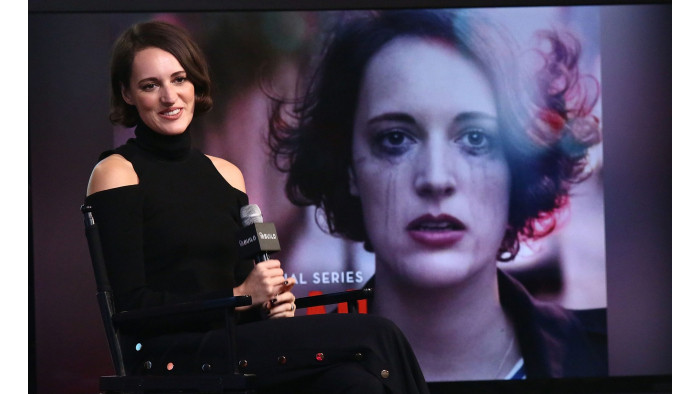 If you’re anything like us, you’re mourning the loss of brilliant TV series Fleabag, which just concluded its second (and probably final) season.

But good news! Its writer, Phoebe Waller-Bridge, looks set to start working on a new project, writing for the next Bond film.

’Bond25’, as the project is currently known as, is the latest in the iconic franchise – and according to The Guardian, Waller-Bridge is being brought on by request of 007 himself. Daniel Craig is apparently a “big fan of Fleabag“.

The current script needed “polishing”, according to reports, with Craig suggesting Waller-Bridge’s wry sense of humour might do the trick.

If all goes well and reports are true, Waller-Bridge will be the second woman ever (ever!) to work on the franchise.

As The Guardian notes, the project has… not got off to a great start.

In 2015, Craig said that he would rather “slash his wrists” than be in another film, though he strangely relented when offered millions of pounds to reprise his role – fair enough, really.

Then there was the problem of who would direct. Sam Mendes was out after several turns as director, so in came Danny Boyle. But Boyle quickly left the project because of that all-encompassing explanation: “creative differences”. The film is now in the hands of Cary Joji Fukunaga, who you may know from directing surreal Netflix series Maniac or creepy clown horror It. It’s a real mish-mash of influences – so how the project pans out is still very much up in the air.

Are you a Waller-Bridge fan who needs something to keep you going in the meantime? There’s always Killing Eve.

The show’s second season just launched on BBC America to great acclaim. It has already been renewed for a third season.

If you’ve not seen it, the premise alone is great – an MI5 officer played by Sandra Oh trying to track down a seductively brilliant assassin played by Josie Comer. The chemistry between the two stars, on screen and off, has also been subject to much attention – is there anything better than watching a cast having obvious and ridiculous amounts of fun whilst making a show?

So Bond or no Bond – it doesn’t matter. Whatever Waller-Bridge does next is going to be brilliant.