“It always gives me goosebumps. It is just the two of us, alone and scared stiff.” 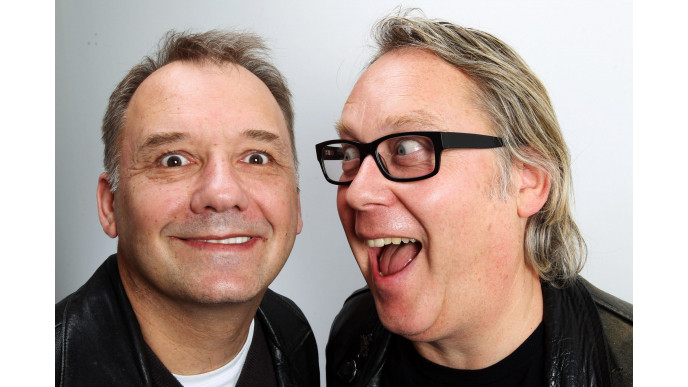 Desert Island Discs is a national institution, a back catalogue stuffed full of sweet, funny and enlightening chats about life, music and more.

And this week’s edition, which saw Bob Mortimer as castaway, was no different.

Mortimer opened up to host Lauren Laverne about many touching life experiences – including a performance at Leeds Arena after heart surgery in 2015.

“I’m so grateful to those 7,500 scary faces in Leeds because I was forced to go through that and to realise I was absolutely fine,” he said. Wearing a heart monitor, his doctor warned him to go off stage if his heart rate hit 153.

“It was about 160 after the first song we did, but I carried on. A lot of the problems are psychological after a heart operation,” he said.

And, in the spirit of the show, he revealed the track that he and comedy partner Reeves play before they go on stage – Vaughan Williams’ Sea Symphony. “It always gives me goosebumps,” he said. “It’s just the two of us, alone and scared stiff.”

He also opened up about having lived in a homeless hostel, touching fans who had been in the same position.

Mortimer also picked tracks by Joni Mitchell, the Beautiful South, The Who and Squeeze as he talked about how the death of his father caused him “30 years of crippling shyness”.

You can listen to Bob’s appearance in full here.