7 best streaming devices: don’t miss out on Netflix because of a dumb TV

These media streamers are your portal to TV and movie fun.

With many of us facing a long time at home, we are going to need the right equipment to make sure that we are thoroughly entertained during the long nights and days. No, not that equipment you filthy animals - we are talking about the best streaming sticks. You know, those pocket-friendly things that hold the rather powerful key to getting the online-based services on to your television.

UPDATE: Anyone with a a Roku streaming player, Roku TV, NOW TV device or Sky Q box can now access over 10,000 movies, TV shows and documentaries thanks to Roku's new channel. The free streaming channel launched in the UK today and includes everything from Les Miserables and Skins to Homes Under the Hammer. There's even a dedicated family section where kids can watch shows like Bob the Builder and Fireman Sam.

There are many reasons to seek out a streaming stick. The main one is to have a cheap and cheerful way to get Netflix and catchup on things on iPlayer, Amazon Prime and the like.
Not all of us want the expense of a set-top box, especially when it comes to those all important spare rooms - where some of you may have to spend time. And these are cheap-ish ways to get 4K content too.
Here’s our pick of the best streaming sticks. Before our editor was all aboard the ShortList ship he spent a decade helming one of the UK’s biggest tech sites - so you can rest easy in knowing that every single one of the products below have been tested for a long time. Tough job but somebody has to do it. 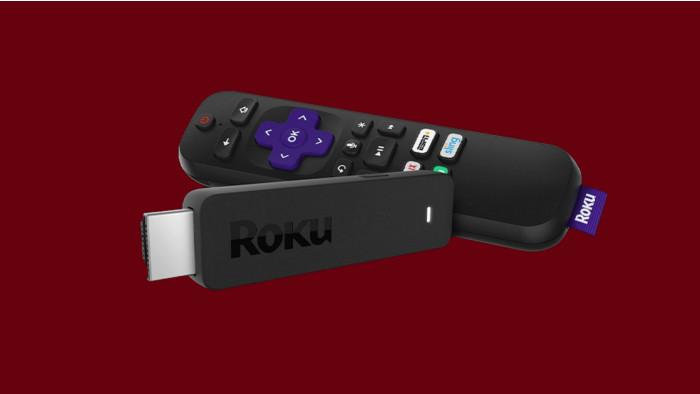 Roku’s streaming sticks are some of the cheapest out there and it has been the longest in the streaming game. Its name may not be as household as others but there’s a reason Sky teamed up with them to produce its NOW TV hardware - it’s because Roku’s stuff works and works well. If you are looking for an open streaming stick where you can add a whole number of things on to the service, then this one is for you. 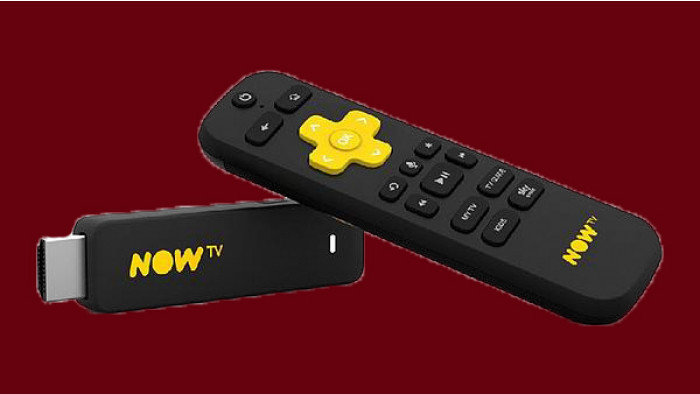 Don’t be fooled: the NOW TV stick may feel like it is just for NOW TV but it isn’t - there are a whole host of other apps on there, including Netflix, iPlayer and YouTube, as well as voice control. Yes, you will be primarily buying it for NOW TV but given you will get the stick usually in a heavily discounted package, then this is a great deal. Don’t go expecting 4K, though. 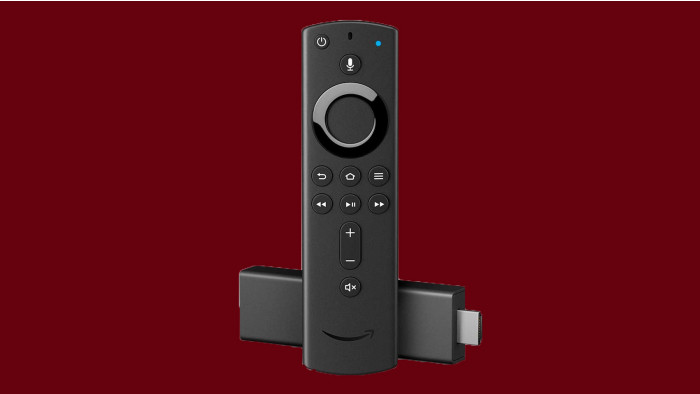 Amazon has made turning your television into a 4k media powerhouse a cinch, thanks to the Amazon Fire TV Stick 4K. This is also one of the cheapest ways (but not the cheapest) to make your TV smart. There is a slight catch: it only really works well if you are already signed up to Amazon Prime. If you have this service, then the whole Amazon sheen will work well for you - and the voice control features that are built in work best with Prime. Saying that, there are a whole load more apps you can get, including Netflix. 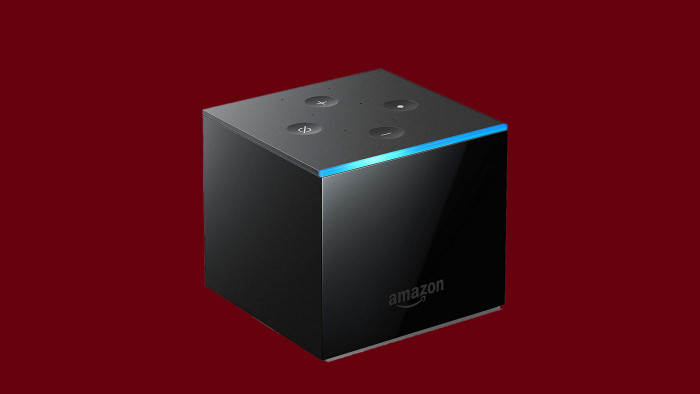 Up there in the design stakes with the Nvidia Shield TV, this is a great streaming device for those who want more than what a streaming stick offers. One of the biggest USPs with the Fire TV Cube is that it’s a voice-controlled hub for your Alexa smart home. And, if you set it up right, it should mean you never have to touch a remote again. Couple this with 4K streaming, all the streaming services you need and a big dollop of audiovisual prowess and this is one powerful device. 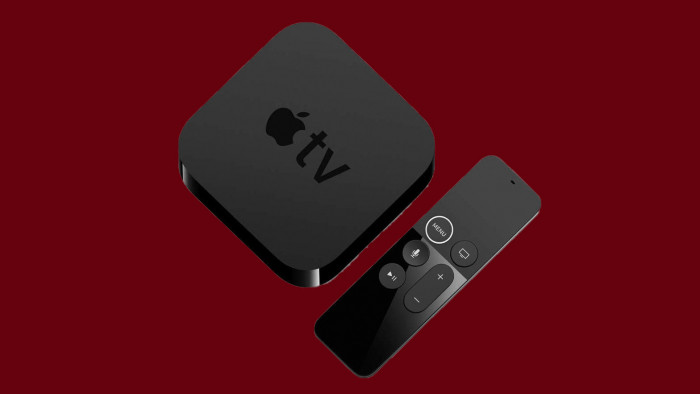 If you are an Apple nut then you really aren’t going to be looking at anything else are you? While there are better-priced options out there, the Apple TV 4K is a cracking bit of kit. Apple has gone hard to also make this thing a gaming device, so if you buy one of these expect that side of things to ramp up. As for streaming services - you can watch Prime Video, Netflix and the like on there but the Apple TV+ service is what Apple is pushing right now - it’s a good service, but needs more shows and movies to make it special. 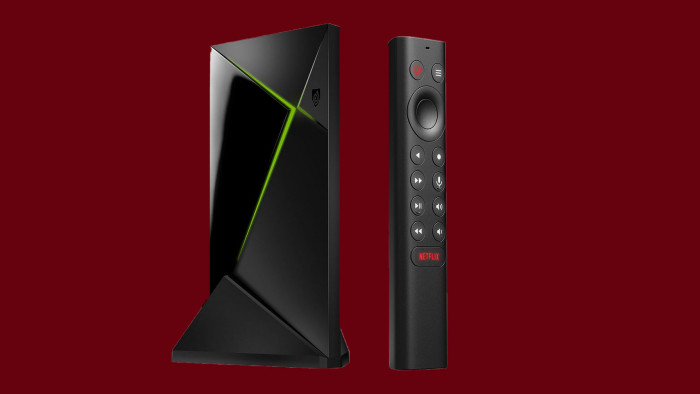 Nvidia may seem like an odd choice for a maker of a streaming device but the Shield TV is a fun, gaming-centric alternative to the other streamers on the market. It works great as a TV or movie streaming service, coming with Dolby Atmos support, has nifty upscaling tech so you can watch things in 4K that haven’t been shot in 4K and, thanks to the Tegra chip inside, this is a games machine as well. And let’s not forget its design - kudos to Nvidia for making something that isn’t just another black box. 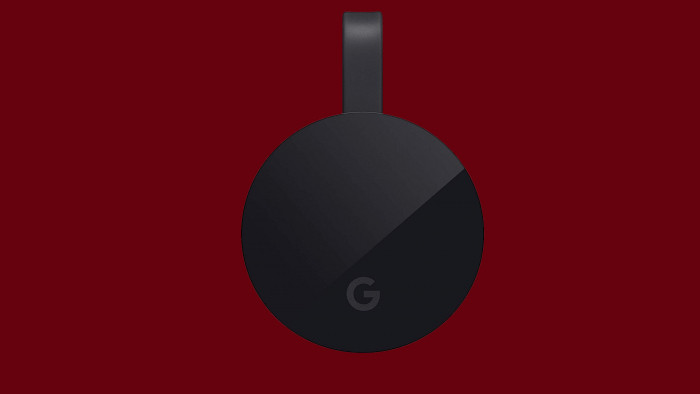 Google is really trying hard to rival Amazon in the streaming stakes and, for the most part, it pulls it off. This streaming stick doesn’t feel anywhere near as locked down as Amazon’s versions and it is really easy to install. We’re not the biggest fan of Google Home but once you have the Chromecast Ultra up and running you will be able to control smart lights and the like from it. It’s definitely more than a stick to stream movies through - but it does this aplomb as well.