Disney Plus is much more than just Disney. It is a streaming service that's also packed with some Fox classics, marvellous Marvel tidbits and, of course, Star Wars. That means that this best Disney Plus TV shows list isn't just made up of Mickey Mouse shorts but a whole host of great shows.

UPDATE: Good news, Disney Plus users - a whole glut of new content is coming to the service, thanks to it becoming the new home all of Disney Channel shows and movies in the UK. According to Disney. the streaming service will premiere all the latest series and specials, as well as having the back catalogue. What that means is a ton more PJ Masks, Marvel's Spider-Man, Big Hero 6, The Lion Guard and more.

We've been given access to the entire list of content available and below is our pick of the best Disney+ shows that you will be able to watch now.

We've also rounded up the upcoming Disney Plus shows and why we are excited about them - you can find all of these at the end of this list. 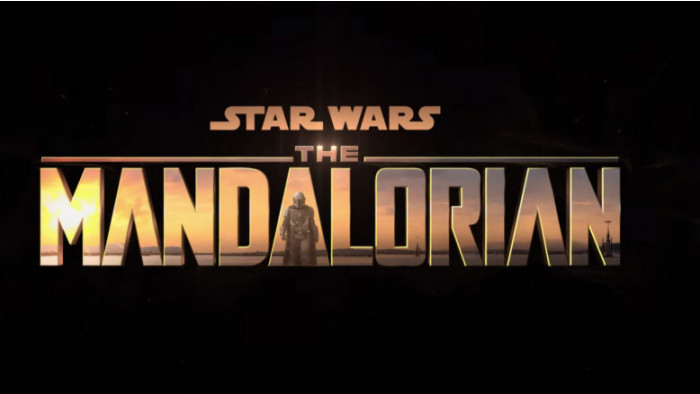 This is the big one. It's the first-ever Star Wars live-action TV show, focusing on the time between The Return of the Jedi and The Force Awakens. What's it about? Well, a lone gunslinger is on a mission to rid the Star Wars world of its vermin (and some good guys along the way, too). It's one of the most-expensive shows ever made and its series runner is none other than Jon Favreau. The series has already aired in the US and there is a second season on the way. 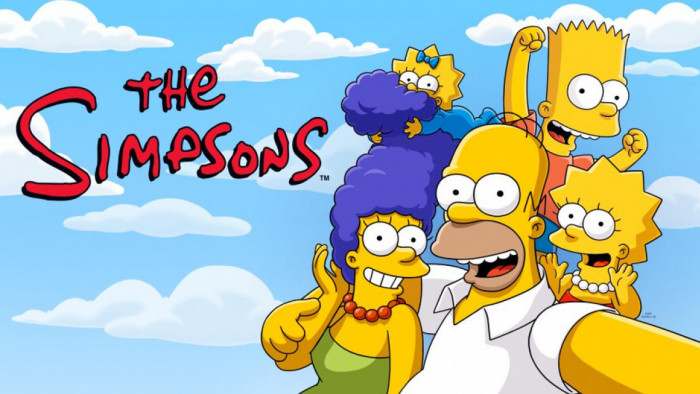 There was a little bit of controversy when The Simpsons launched on Disney Plus as Disney had made the older shows widescreen and this meant that key jokes were missing. This is being sorted. Yes. The Simpsons has lost its lustre of late but there are some fantastic classic episodes on show here and we are glad that Disney is embracing this Fox property. Disney Plus UK will have 30 out of the 31 series of the show 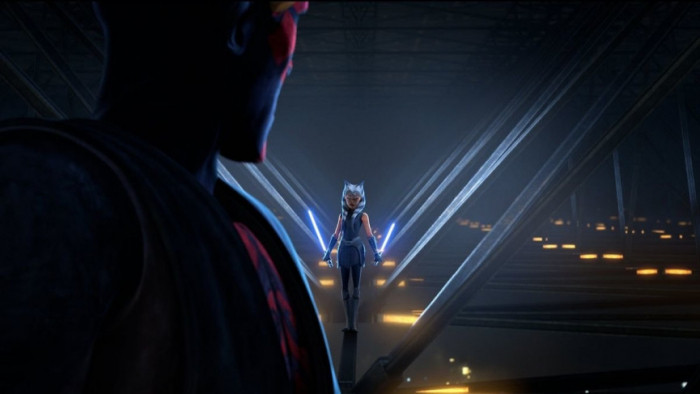 One of the best things Disney+ is doing is reprising Star Wars: The Clone Wars for one final season - something it badly needs. The new season continue on after the cancellation in 2013 and will see the likes of Anakin Skywalker, Obi-Wan Kenobi, Ahsoka Tano and Captain Rex back. 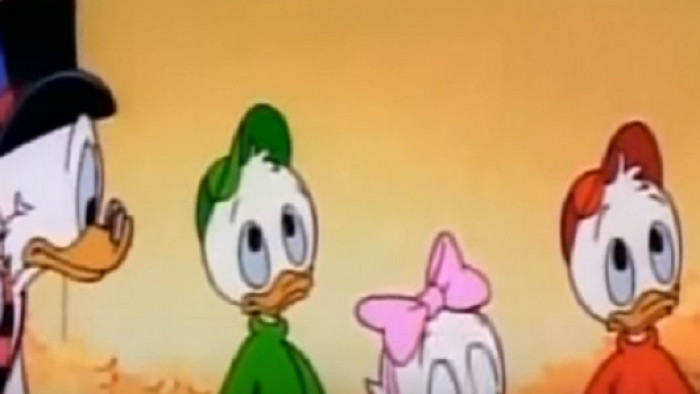 Ducktails is one of those shows that isn't as good as you remember it. But, and it's a big but, it's still one of the most fun cartoons around and we are so glad to see it back on TV, thanks to Disney Plus. Altogether now: "Duck Tales! oo woo oo. Every day they're out there making. Duck Tales! oo woo oo" 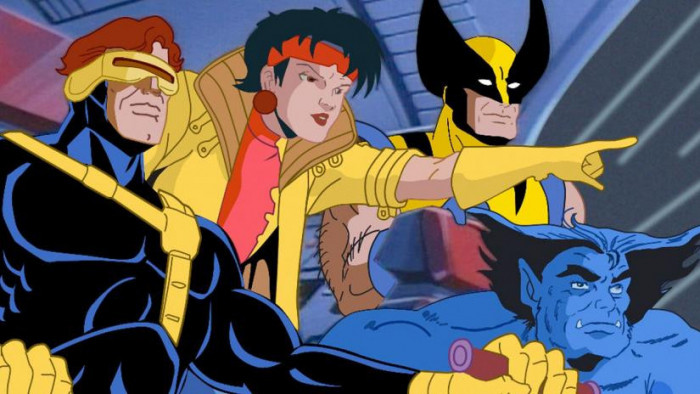 This was a watermark for both Marvel and animated superhero adventures. The first few series of X-Men are an absolute joy. They don't shirk the violence or big adult themes of the comics so this isn't for small kids but it was a staple of 90s TV and is a must watch. The latter series suffer from an animation change and a lack of budget but this is lightning in a bottle stuff and we're hoping Marvel takes some of the cues of this show if it ever decides to reboot The X-Men. 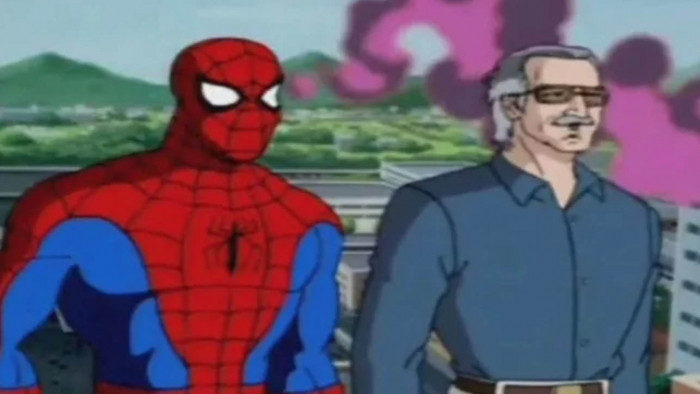 This is a bit of an oddity. Most will know the Spider-Man 60s series, this is an update to that which seemingly uses the same animation and has a cracking theme tune. It's hokey in places and don't come for the animation. But there is a lot of heart here and it's been a show that has produced a number of Spider-Man memes which is a bonus. 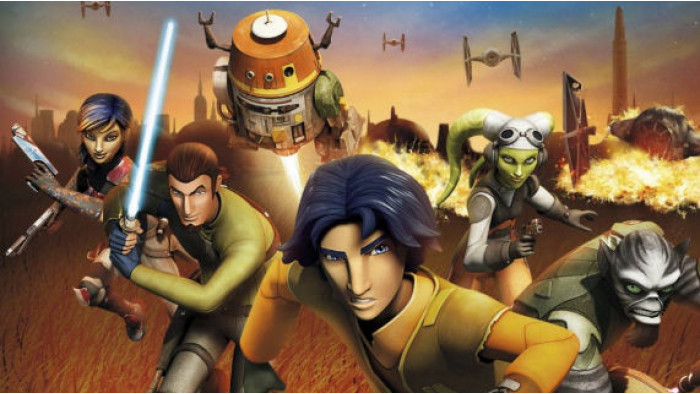 We weren't convince initially about Star Wars Rebels. The animation in the first episode was a little baby ish and it felt that Disney was pushing this at a too-young audience. But how wrong we were. The storylines grew, and drew from, the Star Wars mythos in the latter seasons and the character portrayed here are stronger than some in the live-action movies. This is a Star Wars show to cherish that managed to land the ending. 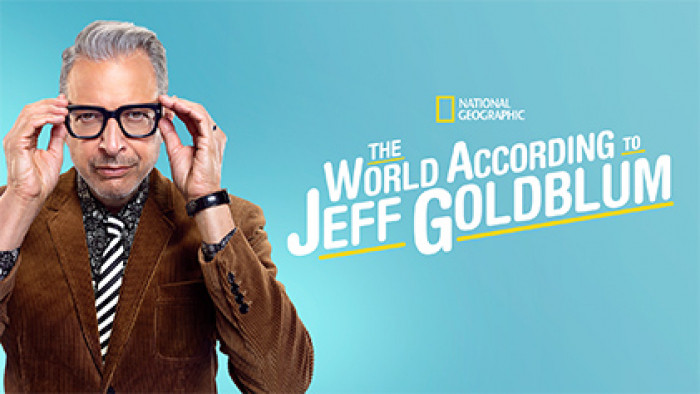 8. The World According To Jeff Goldblum

One part of Disney+ that isn't getting much news is the fact that you will be able to get some cool National Geographic documentaries through the service. One of the most fun is The World According To Jeff Goldblum - a show where Jeff "pulls back the curtain on a seemingly familiar object to reveal a world of astonishing connections". It's bizarre and enlightening in equal measure. 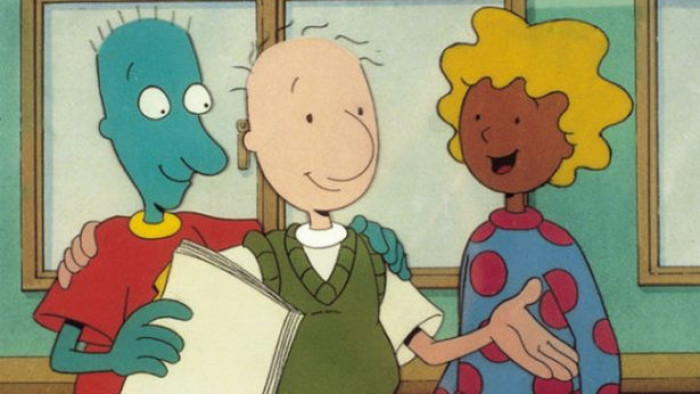 Doug is a brilliant show that was ahead of its time - it's about a child growing up with anxiety and is funny, warm and a little weird. The animation is fantastic and the plot mainly involves Doug and his friend Skeeter going on fantastical adventures that mainly take pace in Doug's mind. Also, that them tune will stick in your brain and stay there. 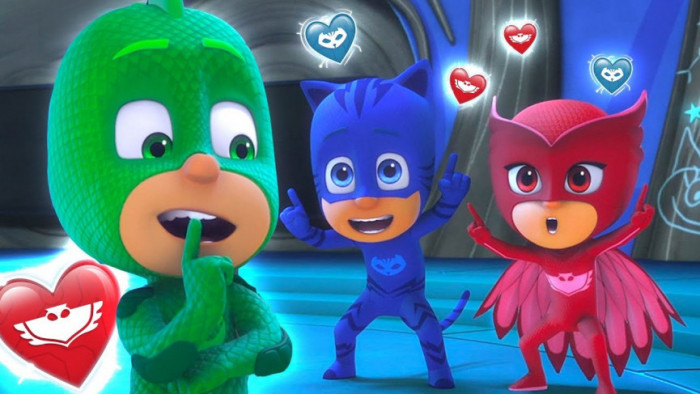 This is one for the little 'uns but we know it is good as our three year old is addicted to it! It's about three six year olds who become superheroes Catboy, Gekko, and Owlette. Be prepared to hear small children the world over to shout: "PJ Masks, we are on our way!" at you as you are crossing the street. Also, it's actually bearable if you watch it as an adult.

Well, this was a surprise. Not much is known about this show but Disney has revealed the logo and that this will be a TV show based on the comics of the same name where Jennifer Walters, Bruce Banner’s cousin, gets gamma-radiated superpowers after a blood transfusion. Tatiana Maslany has been cast as the titular She-Hulk, which has ramped up the excitement for this show to infinite amounts.

This sound utterly absurd and we are all for it. WandaVision sees The Scarlet Witch and Vision star in what is there own sort-of sitcom. While this is set to be "MCU epic" (according to Disney), one of its biggest influences in the Dick Van Dyke show! Some Marvel favourites will reprise their roles for WandaVision, including Kat Dennings and Randall Park. A new trailer has been revealed which shows off just how brilliantly strange this show will be when it comes in late 2020.

The biggest non-surprise ever, but it's still brilliant that it has been made official - Ewan MacGregor will reprise his role as Obi Wan Kenobi for a TV shows that's set for Disney+. This will be a one-off limited series consisting of four episodes and we are likely to see it in 2021. Shooting is said to start in September (Covid-19 permitting) and it's going to be a one-off series.

4. The Falcon and The Winter Soldier

The Falcon And The Winter Soldier will be the best team up since Ant & Dec. Although we don't quite know how the show (and what timeline) will link to the MCU, it is great to see two fan favourites get their own show spin-off. This and Loki will be two of the most intriguing and action packed shows on Disney+.

The Dark Crystal’s Jim Henson is creating a new puppet show for Disney+ called Earth to Ned. This comedy talk show is a far-cry away from the drama and Skeksis-filled terror of The Dark Crystal, as the premise of this 30-minute show is Ned - a blue alien - interviewing real-life celebrities. Ned and his lieutenant Cornelius had originally been tasked with assessing Earth in preparation for invasion but have instead become obsessed with the planet’s pop culture and have decided to host a talk show. Disney Plus has revealed that this one will be coming in September.