30 years later and the Bat is back. 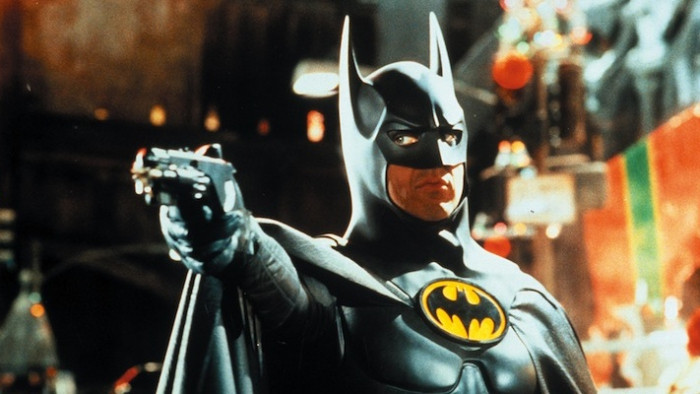 It was way back in 1992 that Michael Keaton hung up his cape and cowl, concluding his turn as Batman with the superb Batman Returns.

Skip 30 years and now with the DCEU mucking around with timelines, much like Marvel is doing with its own Multiverse, we are set to see Michael Keaton back as the Bat.

He has signed up for two DCEU films so far. First, he will star in Andy Muschietti's The Flash, which is currently in post production, and right now he is currently filming scenes for Batgirl.

To tease the fact that he is back in the suit, Michael Keaton has released an image. It may only be of his shadow, but if it doesn't give you goosebumps then you better give away your comic-book collection right now.

Batgirl is set to be an HBO movie and stars Leslie Grace as Barbara Gordon (who becomes Batgirl). Brendan Fraser has signed up to play the big bad, Firefly and J.K. Simmons will also be back as Commissioner Jim Gordon.

Keaton's Batman return comes at a busy time for the character. Matt Reeves' Batman will soon be on the big screen, taking the superhero in a whole new direction - grounding him more in his detective roots.

During Michael Keaton's first stint as Batman, he was directed by Tim Burton and had to face both The Joker and The Penguin. The first movie was made for $35 million and made a whopping $411.6 million at the US box office and over $1 billion worldwide.

Michael Keaton is currently second in our best Batman actor list, with nearly a thousand votes. If you feel that he is a better Batman that current top dog Christian Bale then get voting!

The Flash is set for release on the big screen 4 November 2022. Batgirl will premier on HBO Max sometime in 2022.