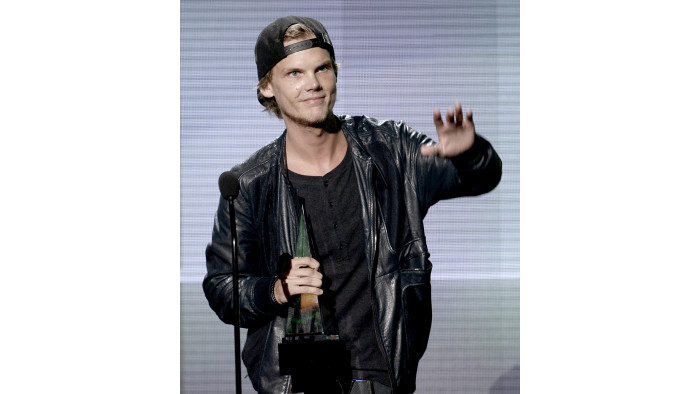 The death of Swedish producer Avicii in 2018 truly shocked the world.

The musician was just 28 when he died by suicide, around two years after citing mental ill-health in announcing a decision to retire from touring.

His death prompted a wider conversation around mental health in the music industry, but his family has now gone one step further, launching a foundation in his name with the goal of preventing more such cases.

“Tim wanted to make a difference,” a statement about the launch of the Tim Bergling Foundation reads, as per Variety.

“Starting a foundation in his name is our way to honor his memory and continue to act in his spirit.”

The foundation will, according to a news release, “initially focus on supporting people and organizations working in the field of mental illness and suicide prevention,” before eventually aiming to add topics around climate change and endangered species to its remit.

“Ten years ago all the talk was about how electronic dance music was going to conquer the world. To a large extent that all happened and is still happening, but people were not supposed to die chasing the dream,” legendary DJ Pete Tong said in his keynote speech at the International Music Summit in Ibiza.

He spoke of Avicii, born Tim Bergling in Stockholm in 1989, as “clearly a very special talent”.

Avicii garnered mainstream attention with his breakthrough single ‘Levels’ in 2010 and topped the charts in more than a dozen countries with ‘Wake Me Up’.