Avengers: Endgame is heading back to the big screen with all-new footage

Marvel is playing the not-quite-the-end game 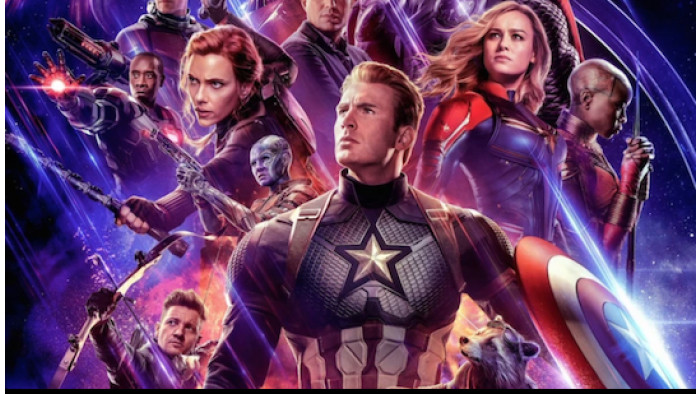 Avengers: Endgame is still on the big screen in some places, and rightly so: it's a behemoth of a movies that demands to be seen by as many people as possible.

But this hasn't stopped Marvel revealing that it is coming back to the big screen, with some new footage and a few surprises. Now, a cynic would say this is purely to make sure that the movie becomes the biggest-grossing movie of all time and finally beat that small indie called Avatar. Yep, that's what a cynic would say.

The new footage doesn't sound like it will fundamentally change the movie in any way, but it will certainly be enough to get Avengers' fans off of their sofa and back into the big wide world.

According to Marvel movie boss Kevin Feige, who spoke to ScreenRant, it won't be an extended cut but something a little different: “[It's] not an extended cut, but there will be a version going into theaters with a bit of a marketing push with a few new things at the end of the movie.

"If you stay and watch the movie, after the credits, there’ll be a deleted scene, a little tribute, and a few surprises. Which will be next weekend.”

This isn't the first time Avengers: Endgame has been changed. Soon after its release, there was the addition of a Spider-Man: Far From Home trailer added - you know, the one which was rather spoiler heavy and should only be watched after you've basked in the glow of Endgame.

It's unclear whether this new cut will come to the UK. Given Feige mentions theaters we're not so sure. Let's hope its release does finally put to bed the dual discussion of who is the best Avenger character of them all and which is the best Marvel movie.