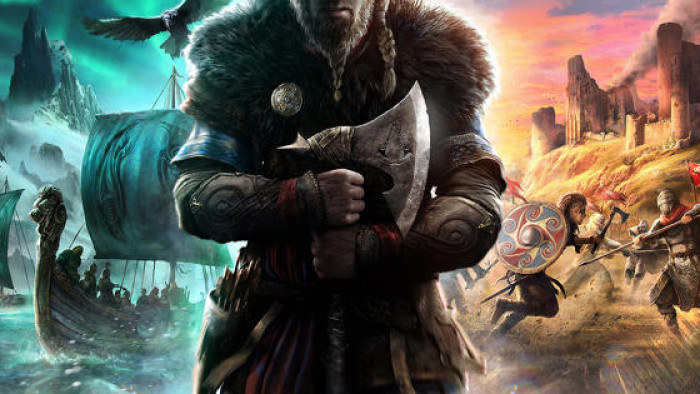 A new Assassin's Creed game has been revealed, in what was one of the longest game reveals we have seen.

The next Assassin's Creed game was slowly unveiled in an ongoing livestream, where the artist Bosslogic took his time to create a live piece of artwork that was made to unveil the game's main character and location.

He took its time but it was worth it, as what we got was a new name and setting for the game!

I had the opportunity to work on one of my favorite video game franchises this year and I’m excited to finally share this with you! The official debut trailer for the new @assassinscreed will drop worldwide tomorrow, don’t miss it! @Ubisoft#AssassinsCreed

Thank you for watching pic.twitter.com/C4H0UUy0Gw

It will be called Assassin's Creed Valhalla and will be set in Viking times, quite when we don't know. Given the Viking Age time spans around 250 years and many different countries, it's a great period for Assasin's Creed to plunder.
What we do know is that the main character has a very Norse-like beard, an axe, there's ships in the background and what looks like a British castle.
The reveal was teased by Ashraf Ismail, who is creative director of the brilliant Assassin's Creed 4: Black Flag and Assassin's Creed Origins so here's hoping we get a game as good as those.

We are set for a full trailer soon, so the artwork will have to suffice for now. That and the fact that there have been, count 'em, 11 Assassin's Creed games and more than 15 spin-offs. Not bad for a franchise that's just 17 years old.

Assassin’s Creed Odyssey is one of our best PS4 games to play. And if you want to know more about vikings, then the show Vikings is one of the best Amazon Prime series around.