And, Apple may be working on a kids' mode. 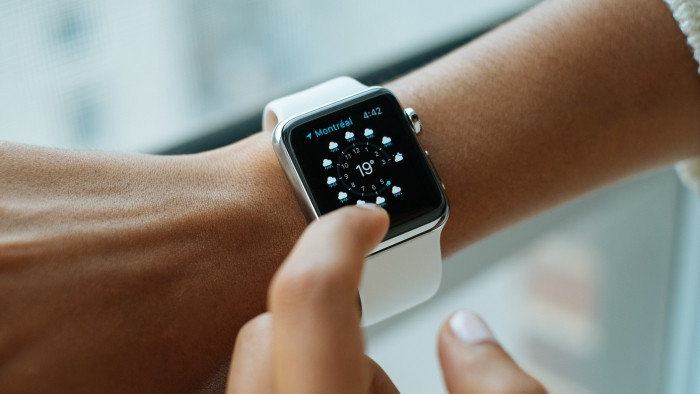 Apple has quietly been working away at the new Apple Watch 6 and now after months of silence, we’re finally finding out a little more about what’s in store.

Having found out earlier this week that the new watch might be able to test the oxygen levels in your blood, which could in turn warn you of any potential heart conditions, it also seems the Series 6 could have a dedicated kids mode.

Leaks of iOS 14 code to 9to5Mac, parents will be able to use their iPhones to manage the settings on their child’s watch. This would mean parents have better control over what type of music their children are accessing, as well as contacts.

Currently, you can pair multiple watches to your iPhone, but can only control one at any given time.

If that doesn’t go far enough for you, there has also been a new feature called Schooltime that has been uncovered, which restricts the usage of certain apps during… (you guessed it) school.

It seems Apple Watch users will also finally be getting sleep tracking. This has been long-suspected after Apple unintentionally leaked that they were working on a Sleep app late last year.

The new code has now suggested that users will be able to set sleep goals, as well as receiving advice on how to improve the quality of their sleep.

These new features will be available for the Apple Watch Series 6 and watchOS 7 but the new watch isn’t expected to be revealed until early autumn at the earliest.