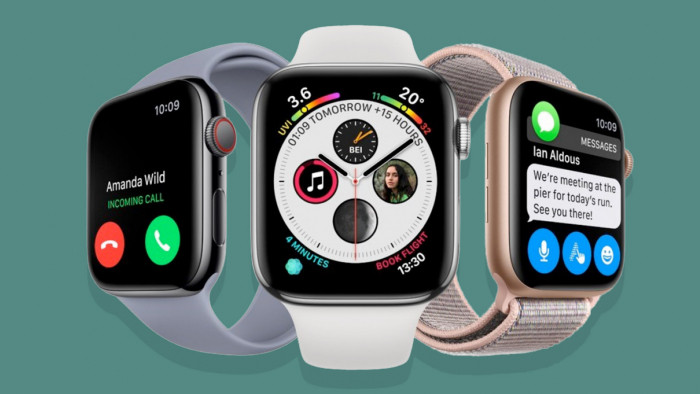 Apple fans, it's time to rejoice. The latest watchOS 6 beta update appears to have revealed a host of new information about upcoming Apple Watch models.

Uncovered by iHelp BR, the information suggests two new designs. One has a ceramic shell, the other titanium. Both are reportedly set to come in 40mm and 44mm versions.

This comes days after the site discovered a potential date for the iPhone 11 announcement, September 10.

The ceramic version of the Apple Watch first launched with the Series 2, but was later dropped for the Watch Series 4 line-up. Apple has not made a titanium Watch to date, and it is likely to cost a lot. Titanium is not a cheap metal.

WatchOS 6 is the software these watches will use, and it was announced at WWDC earlier this year. It's expected to add a host of new features, including podcast streaming, audiobooks, voice memos and more.

It is also set to cater for the over 100 million women worldwide who use apps to track their cycles, by integrating period tracker software.

Despite this, there is no sign of a native sleep tracker, something that may not be added until 2020, despite Apple's 2017 acquisition of sleep-tracking specialist Beddit. Although sleep tracking is currently available via a third-party apps, we want to see tracking that syncs seamlessly with Apple's Health and Activity apps.

Will the Apple Watch Series 5 have improved battery life? That remains to be seen. Today's Apple Watch can last up to a day and a half without needing to be recharged, something many hope will increase with the next model.