Apple One: what is it and do I actually need it?

Apple's new subscription bundle could end up saving you a bit of cash. 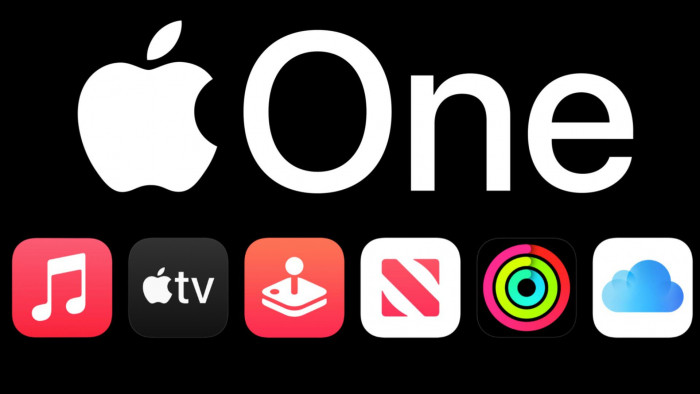 One is the loneliest number that you'll ever do. That's according to Aimee Mann, but Apple wants you to think about the number one a little differently.

At its Time Flies event, Apple showcased a whole bunch of new hardware (including the Apple Watch SE, Apple Watch Series 6 and a new iPad Air 2020) but it was its software services that caused quite a stir and that's all because of the number one.

You see, Apple wants you to forget all about its rivals. Spotify? Pah, we've got Apple Music and Zane Freakin' Lowe. Xbox Games Pass? Shut it, we've got Apple Arcade. Real-life magazines? Ha, look at you with your puny paper, we have Apple New+ and aren't afraid to use it. And don't get us started about Netflix - the might of The Morning Show on Apple TV Plus can crush the streaming giant like a bug.

The problem is, all of these subscription services all cost something individually. And that's where Apple One comes in.

Apple One: what is it?

What services are bundled in with Apple One?

As well as iCloud storage, the other services include: Apple Music, Apple TV+, Apple Arcade, Apple News+, and when it is actually launched, Apple Fitness+.

Do I actually need Apple One?

Well, if you use more than two of these services, then it's definitely a good deal. If you are only interested in a couple then maybe think about taking out single subscriptions. Cost wise, it's certainly enticing and starts from £14.95 a month.

What plans are available for Apple One?

Apple One will be available some time in the Autumn.