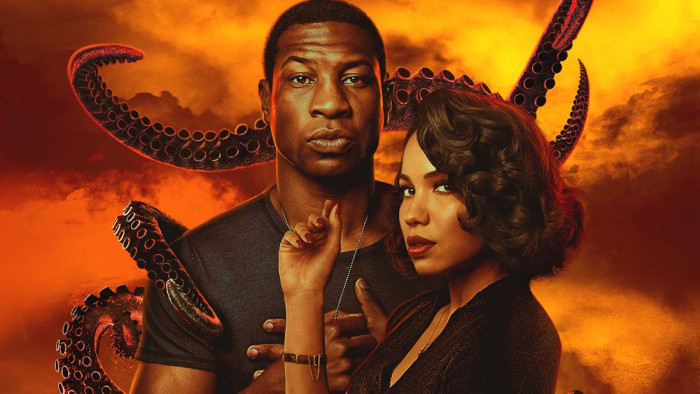 After Avengers: End Game, the MCU was always in for a big change but we haven't heard much about who or what was going to enact that change.

A juicy bit of casting, though, for the upcoming Ant-Man 3 may well have revealed the next big bad in the Marvel Cinematic Universe.

According to Variety, Jonathan Majors who is currently starring in the rather excellent Lovecraft Country is to be the villain in Ant-Man 3 and he is set to play... Kang.

Now, Kang is a complicated character. Created some 60 years ago, his full title is Kang The Conquerer and there have been multiple versions of him throughout Marvel comic-book lore. This is because he uses time travel frequently in his adventures, thanks to technology from Doctor Doom.

Think Rick and Morty and the mess they get into with time travel and multiple Mortys and you are halfway there.

He's a character that's continuously entwined with The Avengers and with his links to Fantastic Four, too, he does seem the ideal big bad to replace that massive Thanos-shaped hole.

The Ant-Man franchise is an interesting one for Kang to debut in. It makes sense, given Scott Lang (Paul Rudd) was key to the time traveling of Endgame but they are also quite breezy movies, the light-hearted side of the MCU.

So, debuting such a character might be quite an ask for the Ant-Man franchise. It could also be a sleight of hand - something Marvel has tried with varying degrees of success with Iron Man 3 and Spider-Man: Far From Home.

Either way, the character is ripe for ripping up what's gone on before in the MCU and what could happen in the future, and with Jonathan Majors cast it's going to be great to see what happens.